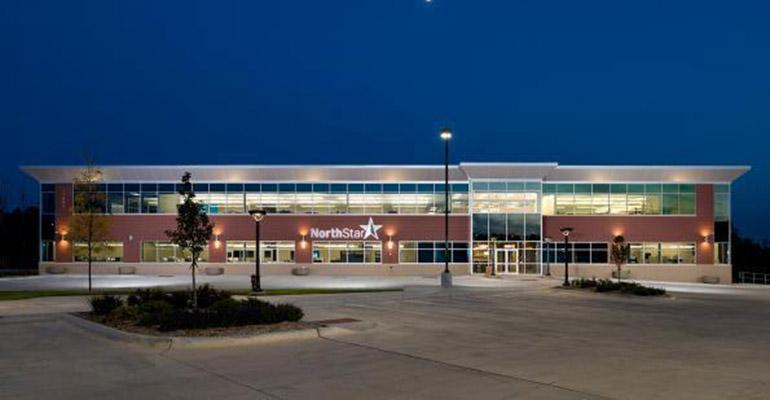 The acquisition of FTJ FundChoice doesn’t yet make Orion a threat to giant Envestnet, say observers, but it will help the firm capitalize on a growing demand for customized accounts at all levels of the industry.

“By having FTJ under the NorthStar umbrella, it will really allow us to have a true enterprise level offering to go out and be competitive with the Envestnets of the world and hopefully win some of those larger opportunities that previously more often than not we’re being asked to bid on those, but we weren’t winning them,” said Eric Clarke, CEO of Orion.

Orion became interested in the acquisition after it had received requests for proposals from independent broker/dealers and very large registered investment advisors, many of whom demanded a managed account program in addition to Orion’s technology.

“So we brought in different integration partners over the years to support those RFPs but the feedback that we’ve been receiving from those prospects, by and large, has been that they would like to see us directly offer the managed account platform as part of the Orion solution,” Clarke said.

To some industry observers, the move is a direct shot at the dominate player in the industry, Envestnet. “Absolutely, this will attack [Envestnet’s] marketshare, and that’s what it was designed to do,” he said. “The industry does not want to let Envestnet own the whole pie. So all these competitors are absolutely coming at them, full guns blazing.”

Others are skeptical if it will have a big impact. Envestnet, which has over $1.2 trillion in platform assets. Surinder Thind, an equity analyst with Jefferies who covers Envestnet, said the acquisition will increase competition for the firm, but it’s not a revolutionary change in the competitive landscape.

“Envestnet has considerable scale at this point, so the game that’s basically being played is, smaller competitors are trying to get some scale so they can at least even become part of the conversation, to prevent Envestnet from effectively running away with the whole game,” Thind said. “Generally, in most software businesses that are fragmented like this, the industry consolidates over time, and we’re in the middle of a consolidation phase.”

There’s also a considerable cost for entrenched firms to switch platforms, Thind added, and many advisors typically only review their platform during an upgrade cycle.

The acquisition may be less about taking on Envestnet, and more about offering smaller RIAs the same level of managed account customization that larger firms have.

“The industry’s moving toward more and more customization, so the ability to basically have an offering in which you can customize solutions to the client instead of bucketing them generically and providing the exact same set of services, that’s important,” Thind added.

“Any way you can charge the clients a fee is good, particularly if it is basis points, so managed accounts are always going to be in demand,” Welsh said. “And if you’re a platform, then you can charge basis points, and that’s a lucrative recurring revenue stream that everyone wants.”

Greg Friedman, founder and president of Private Ocean Wealth Management and founder of Junxure, said the deal helps Orion compete with Envestnet, but it’s not a game changer for financial advisor technology.

“I don’t see this altering the landscape of advisor technology and choices,” Friedman said. “I do see it as a reasonable addition to the Orion/NorthStar complex.”

The acquisition allows Orion to offer customizable unified managed accounts and separately managed accounts to advisors looking to incorporate them into their client portfolios. The tech firm will also use FTJ’s proposal technology to help advisors win prospects.

NorthStar is keeping the FTJ FundChoice management team intact, and it will operate as a subsidiary of the firm. Terms of the deal, expected to close May 21, were not disclosed.