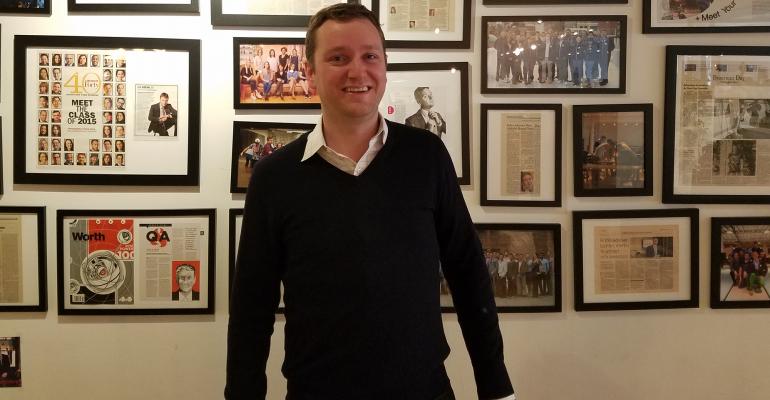 Betterment co-founder and CEO Jon Stein announced that he was stepping down from his leadership post, naming Sarah Kirshbaum Levy as the new head of the robo advisor.

Betterment co-founder and CEO Jon Stein is stepping down, effective immediately, the company announced. Sarah Kirshbaum Levy, the former chief operating officer at Viacom Media Networks, has been tapped to fill that role.

A decade stands as a strong run at the position of CEO, let alone co-founder of a category-defying fintech before that term had even come into common use.

Stein, 41, started the automated advice platform, or so-called robo advisor, 10 years ago and stood at its helm as it grew to manage more than $25 billion in client assets across three business lines—the robo advisor for retail clients, Betterment for Business (its 401(k) arm) and Betterment for Advisors, an advisor services platform. He will remain company chairman and serve on Betterment's board of directors, according to the announcement. 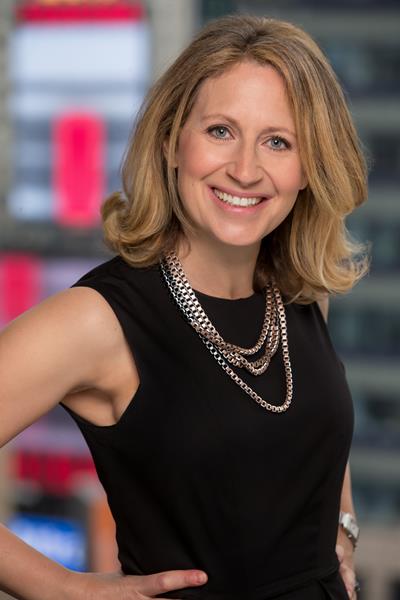 Will Trout, director of wealth management for Javelin Strategy & Research, said that Stein has left his imprint on the industry.

"I hope he stays in the wealth space, the man is nimble," he said, adding that Stein had demonstrated the flexibility to adapt his model to commercial realities, including building out a B2B service for advisors, while staying true to the mission espoused in the company’s name, which was to provide retail investors with a better way to invest.

The early years, in particular, were a competitive time for Betterment, with Wealthfront, another automated investment service having pivoted from its start as Kaching, to begin amassing client assets at a fast clip. Wealthfront hit the $1 billion-in-AUM milestone first in 2014 after both firms had remained neck and neck for a few years, with Betterment taking and maintaining the lead in overall AUM in 2015.

In 2015, two imitators were launched by industry incumbents: Vanguard's Personal Advice Services with $17 billion in assets shuffled into it from legacy products, and Schwab Intelligent Portfolios. While Vanguard's offering was not a pure robo (investments were dictated by humans), it grew rapidly, as did the Schwab offering, which was a closer match to both startups in terms of its automation.

While the two industry-incumbent offerings appealed to and drew more older investors, Betterment and Wealthfront continued to compete for a younger demographic. And that is where the latter two shifted farther afield from each other. Betterment pursued its 401(k) line of business and also created Betterment for Advisors, which allowed a low-cost entry point for human advisors to work with clients in a more automated fashion than had been done before.

The most recent battleground between the two automated investment services has been over rolling out banking services. Betterment first announced its coming line of banking services in July 2019 and began officially rolling it out in April of this year.

"I'm extremely proud of the work we've done at Betterment over the past 10 years," Stein said in a statement. "It's been an honor and a humbling experience to lead a company that has made such a significant impact on both the financial industry and consumers' everyday lives. But when I look at what is next for Betterment, the time has come for someone else to lead the company through its next stage of growth."

Levy, 49, originally joined the company as an operating advisor earlier this year. She served as COO at Viacom for three years, overseeing global strategy, finance and operations for the division that includes MTV, Comedy Central and BET. Prior to that, she served as COO at Nickelodeon (which is owned by Viacom) for 18 years.

"Sarah is an extraordinary leader with deep experience managing and scaling consumer-facing organizations," Stein said. "As we've worked together over the past few months, I've learned so much from her, and had the chance to see firsthand what she'll bring to Betterment. Sarah has cultivated some of the world's most beloved brands while scaling operations across multiple business lines. I am incredibly confident that the company and the customers we serve will be in good hands under her leadership."

Levy added that "Betterment's mission to help people pursue happiness through financial security hit the mark for me."

Javelin's Trout said that with her robust media background, Levy is well positioned to build the brand and even expand it to areas of increasing interest and relevance to financial advice firms, such as financial fitness and comprehensive lifestyle management, more broadly.

"I was determined to find a company with an authentic story and a brand that I could believe in, a brand making an impact and a difference in the world," she said in a statement. "I am really excited to connect with customers and help share the Betterment story with them, and I am looking forward to leading the company as we continue to improve the financial outcomes of millions of customers."