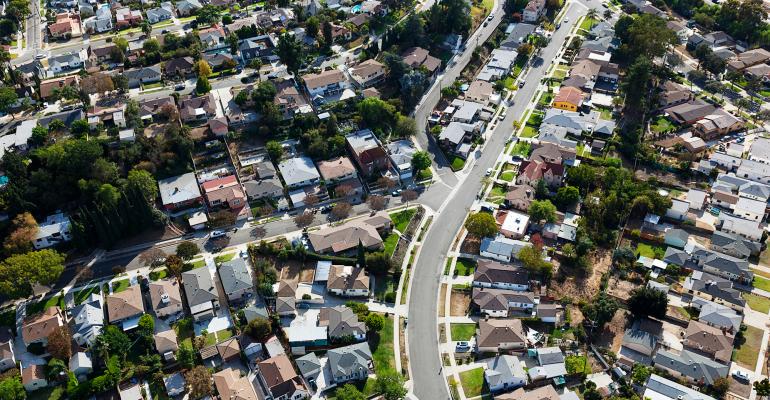 In the second quarter, the U.S. homeownership rate jumped to 67.9 percent, according to the Census Bureau.

(Bloomberg)—The U.S. homeownership rate, led by young buyers, jumped to the highest since 2008, signaling that the housing boom underway before the pandemic has only accelerated.

The rate was 67.9% in the second quarter, according to a Census Bureau report Tuesday. It was the fourth straight increase, climbing from 65.3% in the previous three months. The homeownership rate for buyers under age 35 rose to 40.6%, the highest in almost 12 years.

The housing market has defied expectations, rebounding strongly after a pause starting in March when most U.S. businesses shut down to slow the spread of Covid-19. Americans with jobs have been eager to move away from densely packed cities and apartment buildings, and the drop in borrowing costs to a record low in the quarter widened the pool of potential buyers.

“Mortgage rates are the icing on the cake for households that were thinking about buying,” said Ralph McLaughlin, chief economist for Haus, a co-investment platform for homebuyers. “They found an unexpected opportunity during the worst economic downturn America has seen since the Great Depression.”

The homeownership rate’s big jump was partly the result of a drop in the number of renter households, which fell by 7.2%, according to census data. High unemployment has forced many renters to move back with family or take on roommates, and some became homeowners.

“Clearly, young households not only want to become homeowners, but they are actually doing it,” McLaughlin said.