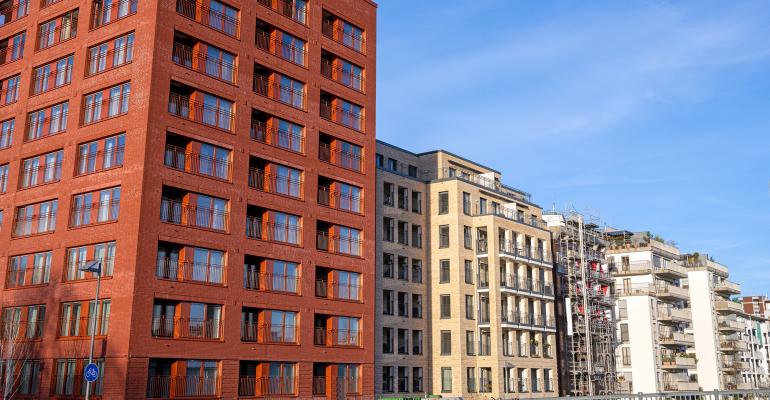 House prices rocketed around the world in the past year as the cost of borrowing slipped to rock bottom and buyers put a premium on space and greenery.

(Bloomberg)—The risk of housing bubbles across Europe has accelerated as the pandemic sparked a global spending spree on larger living spaces that was turbocharged by central banks’ aggressive stimulus.

With Frankfurt topping the list, European cities accounted for six out of nine of the world’s most imbalanced housing markets, according to UBS Group AG’s Global Real Estate Bubble Index released on Wednesday. Bubble risk also accelerated in Toronto, Hong Kong and Vancouver, the report showed.

House prices rocketed around the world in the past year as the cost of borrowing slipped to rock bottom and buyers put a heightened premium on space and greenery. While all but four of the cities UBS surveyed saw values increase, the bank warned those hikes could abruptly halt across most markets as lending policies begin to be loosened amid easing pandemic restrictions.

“On average, bubble risk has increased during the last year, as has the potential severity of a price correction in many cities tracked by the index,” wrote the authors of the report. “Worsening affordability, unsustainable mortgage lending, and a rising divergence between prices and rents have historically served as forerunners of housing crises.”

Unlike the 2008 global financial crisis, U.S. cities are out of the danger zone. Moscow and Stockholm saw the largest increases in risk, while Tokyo and Sydney also moved up the ranking as their housing markets boomed.

In all the cities analyzed, price growth accelerated to 6% in inflation-adjusted terms between mid-2020 and mid-2021, the highest increase in seven years. As households borrow increasingly more money to keep up with house prices, growth in outstanding mortgages and debt-to-income ratios has also accelerated, particularly in Canada, Hong Kong and Australia.

Another offshoot of the pandemic is that prices in non-urban areas are rising faster than in cities for the first time since the early 1990s. That weakens the case for continued house price rises across major cities as companies and employees weigh up adopting flexible working practices for good.