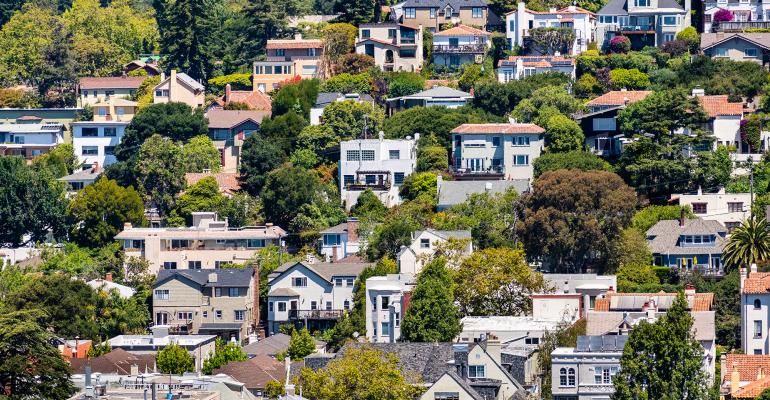 Homeownership Rate in the U.S. Climbs to the Highest Since 2013

The percentage of American homeowners rose to 65.1 percent in the fourth quarter of last year.

(Bloomberg)—The U.S. homeownership rate rose to a six-year high in the fourth quarter as low mortgage rates sparked a rebound in property sales across the country.

The share of Americans who own their homes was 65.1%, the biggest since the end of 2013, according to a Census Bureau report Thursday. It was the second straight increase, climbing from 64.8% in the previous three months.

Falling mortgage rates are helping to ease affordability constraints that have kept renters from becoming homeowners. After a slowdown early last year, the purchase market is hot again. Sales of previously owned U.S. homes rose in December to the best pace in almost two years.

Even with the improvement, the homeownership rate, badly damaged in last decade’s housing crash, is far from the peak of 69.2% reached in June 2004.