20 U.S. Counties with the Highest and the Lowest Risks of SFR Defaults 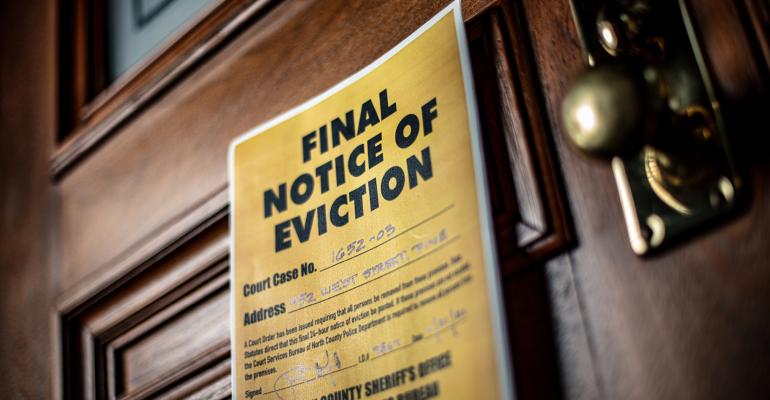 Start Slideshow ›
A recent RealtyTrac report looks at which areas continue to face an elevated risk of default for single-family rentals.

While the single-family rental (SFR) sector has been performing extremely well in recent months, SFR properties in some U.S. counties remain at higher-than-average risk of default, according to an August report from data firm RealtyTrac. The firm has been putting together a Default Risk Score (SCR) for 3,143 counties throughout the U.S., based on each county’s percentage of SFRs, unemployment rate and SFR loan-to-value (LTV) ratios. Its latest tally contains both good and bad news. The good news is that the average DSR for SFR properties in 100 largest counties by property count declined by 16 percent in six months, to 36.7 from 43.6 on a scale of 1 to 100. The bad news is that 45 percent of the counties the firm tracks remain at elevated risk of default.

While institutional investors have been becoming a larger force in the SFR sector in recent years, almost 90 percent of such rentals in the U.S. are owned by mom-and-pop operators who carry mortgages on such assets and own less than 10 properties in total.

Here’s RealtyTrac’s most recent breakdown of the 10 counties with the highest and the lowest levels of risk of SFR defaults.