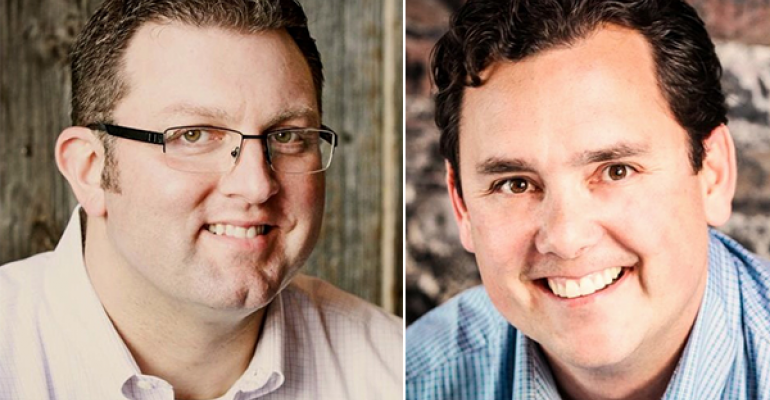 A strategic partnership between United Capital and the founders of financial planning tool FlexScore led to United Capital acquiring a Modesto-based firm with $320 million in assets.

United Capital Financial Advisers acquired Valley Wealth, which was founded by Smith Barney alums Jeff Burrow and Jason Gordo in 2008 after they became disenchanted with the culture of Wall Street. During the next six years, the duo built a practice with more than $320 million in assets under management for more than 450 households.

In addition to their success with Valley Wealth, Gordo and Burrow also developed FlexScore, a planning tool that at the most basic level, generates a financial health score for its users. FlexScore completed beta testing of the software in April and rolled out both consumer and advisor versions at the Finovate Spring conference. United Capital then signed on as one of the first strategic partners for FlexScore Pro, the advisor version of the product.

“We came to know United Capital through the financial technology conferences we were involved with via FlexScore,” Burrow says. “We’ve always believed that it’s our job to help clients make better financial choices to improve their lives, and that’s what United Capital is all about.”

United Capital’s Money Mind Analyzer and the Honest Conversations tools were a strong selling point, Burrow adds, noting that the firm’s technology-assisted approach to financial planning matched up with their philosophy. Burrow also says the deal was attractive because it allows he and Gordo to focus less on the business of running the business.

Looking ahead, Burrow says he and Gordo plan to explore pairing United Capital’s existing tools and technology with the capabilities of FlexScore to find the best of both worlds. Burrow is also looking to develop several new projects over the next six months. “We’re looking to help the average American,” he says.

Burrow and Gordo have joined United Capital as managing directors and brought along with them a staff of seven professionals who have responsibilities as wealth advisors and administration and client services duties.

United Capital’s head of partner development and acquisitions Matt Brinker called the acquisition “an indirect result” of the relationship the firm established with Burrow and Gordo around FlexScore.

“The firm is a smart addition in terms of their geography and we loved that they’ve built their business by thinking differently than the rest of the industry,” Brinker said. Currently United Capital has $10.6 billion in assets under management and 49 offices around the country. Brinker says that in addition to the acquisition of RIA firms, United Capital is on track to add 12-15 new recruits to offices around the country.