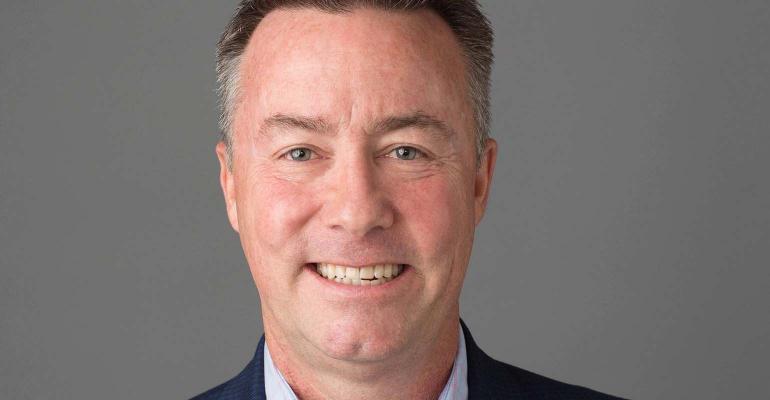 Wealthcare Starts 2023 with 3rd M&A Deal in its History

Wealthcare Advisory Partners, an integrated tech platform, hybrid registered investment advisory firm and TAMP based in West Chester, Penn., has announced its third acquisition in twice as many months—and in its 24-year history—as a new inorganic growth strategy picks up steam.

Sommers Financial Management, with locations in Tucson, Ariz., and Scappoose, Ore., manages a little more than $100 million in assets across about 400 clients. CIO Adam Sommers, who founded the practice more than 20 years ago, cited Wealthcare’s “industry-leading” support services and proprietary financial planning software as primary reasons for joining the growing firm.

Founded in 1999 and backed by private equity partner NewSpring Holdings, the Wealthcare business model is based on the integrated planning software developed by founder and former CEO Dave Loeper. Used throughout the industry as a white label product (it's known as Envision at Wells Fargo), the goals-based software is the framework around which Loeper created his flagship RIA, Wealthcare Capital Management. The hybrid Wealthcare Advisory Partners was established later to accommodate advisors with brokerage business held away at LPL Financial. Across both platforms, the firm currently oversees more than $5 billion in client assets and provides direct advice to smaller clients while supporting a growing stable of about 170 independent practices.

But Wealthcare didn’t jump on the M&A bandwagon until last summer when it picked up Eagle Financial Management Services in Shreveport, La., with $120 million in client assets, followed in the fall by Fellows Financial Group in Leesburg, Va., with $100 million.

The move into M&A was a natural one, according to Wealthcare President Matt Regan, who said the firm was already providing the support, the platform and a business model he feels is ideal for successful acquisitions. The industry-wide need for succession solutions has also created an attractive opportunity for the Wealthcare model, he said.

A large component of that model, Regan explained, is based around a shared set of replicable and scalable systems and processes that allow advisors to focus on revenue-producing activities and lend well to seamless transitions when retiring advisors choose Wealthcare, as he hopes they will, as their clear succession solution.

Acquired firms may retain their own branding (with the addition of a Wealthcare callout), he said, but must be willing to adopt the firm's proprietary software, investment strategies and service processes. Firms not interested need not apply.

“Bespoke is the enemy of efficiency and scale,” Regan declared, pointing out that Wealthcare-affiliated practices have seen organic growth that is three or four times the industry average. “The key to increased valuations and successful transitions in a portfolio of acquired firms relies not only on the size of the AUM acquired, but the existence of a platform and approach that can be replicated across that portfolio of acquired firms.”

Wealthcare’s “sweet spot” is practices with between $100 million and $300 million in client assets, he said, and advisors who would rather spend time on growth- and revenue-producing activities than on investment and administrative tasks.

“Adam is much happier when he's helping clients to achieve their goals than when he’s negotiating that insurance contract or handling payroll,” he said of Sommers. “He's been on a tremendous growth trajectory and he sees the partnership with us as a way to continue that.”

Wealthcare is “always interested” in acquiring firms with geographical proximity to an existing affiliate, Regan said, but “very much willing to talk to anybody anywhere,” particularly fee-only practices that are planning-centric and “really understand the value of the Wealthcare process.” Firms that have already chosen the Wealthcare model and are looking to capitalize, grow or exit while ensuring continuity for their clients are an ideal target, he added.

The firm hopes to complete four more deals in 2023, one each quarter, and to build out a channel specifically for acquisitions. “We want to be omni-channel so that an advisor can join us in all sorts of different ways,” said Regan. “They can join us as an employee, they can sell their practice to us, they can join us as a 1099 contractor. What's key to us, again, is the delivery of what I call the common operating platform of Wealthcare-as-a-service.”

Between continued additions to the platform and its expanded direct advisory business, the goal is to reach $10 billion in client assets by the end of next year, Regan said, “I’ve committed to the board."