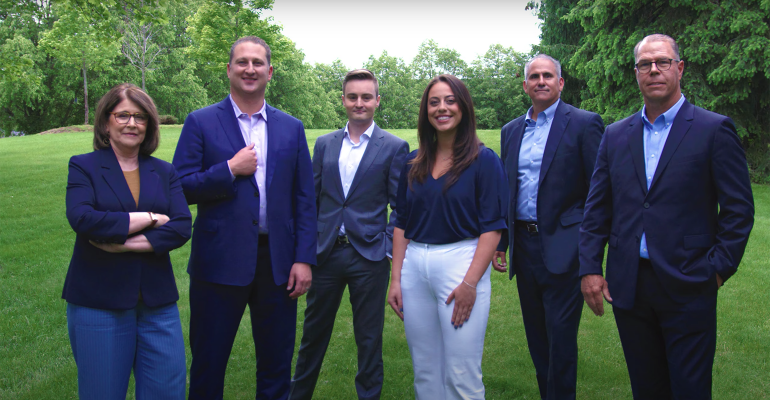 “Breakaway advisors just want to be free,” Sanctuary CEO Jim Dickson said during the 2022 RIA EDGE Conference in Hollywood, Fla., this month. “They don’t want to be told not what to do anymore. That’s the heritage of where Sanctuary was founded.”

Dickson, who spent more than 20 years in leadership at Merrill before launching Sanctuary in May 2018, said in the Mindy Diamond on Independence podcast that an increasing focus on shareholders at the wirehouse, exacerbated by a merger with Bank of America, is what caused him to shift focus four years ago.

“Honestly,” he explained, “I felt over time that the advisor just kept getting pushed out more and more.”

“There is an amazing amount of young talent in the breakaway space,” Dickson said in Florida, pointing out that larger institutions don’t exactly teach departing advisors the finer points of running their own firm. “What we try to figure out is how we can take what they do best and bring them into our culture, bring them into our process, to become better.”

Pearly spent nearly 22 years at Merrill, where he ended his tenure as a senior vice president.

“We want to solve all of our clients’ financial needs with the ability to use the best financial planning tools, investment solutions and banking/lending platforms the industry has to offer,” Pearly said in a statement announcing the deal. “Joining Sanctuary allows us to do that.”

Pearly also said that Sanctuary’s own history and experience with the institutional space provided an “added benefit,” adding that Paul Sullivan, who currently serves as managing director for Sanctuary’s first New York office, was his direct market executive early in his career at Merrill.

“Kevin and I began talking about the benefits of partnered independence,” said Sullivan, who was instrumental in recruiting the SkyPath team. “His interest grew and spread to three other financial advisors from Merrill Lynch.”

“We were really impressed with Sanctuary’s open architecture platform and how intuitive they are in terms of adding technology, investment solutions and other tools that allow partner firms to better serve the needs of their clients,” said Rohmann.

Hopkins said he is looking forward to having “access to not only the best investment platforms, but also the best planning software” in crafting customized solutions for clients.

Sullivan said that Sanctuary has leased space in the same New Jersey location as SkyPath, "to ensure that we give New Jersey its rightful attention and I have the opportunity to source and further develop market share for Sanctuary."

“New York City is the financial capital of the world, and we will continue to aggressively build out our presence in the area,” said Dickson, who told WealthManagement.com last summer that expanding into the New York City metropolitan area would help to establish the rapidly growing firm as “a global player.”

“In addition to SkyPath Private Wealth,” he said, “we’ve recently added top teams in the tri-state region as we maintain and develop our community of the industry’s best talent.”

Sanctuary has added eight new teams in 2022, including Questar Capital in Paramus, N.J.