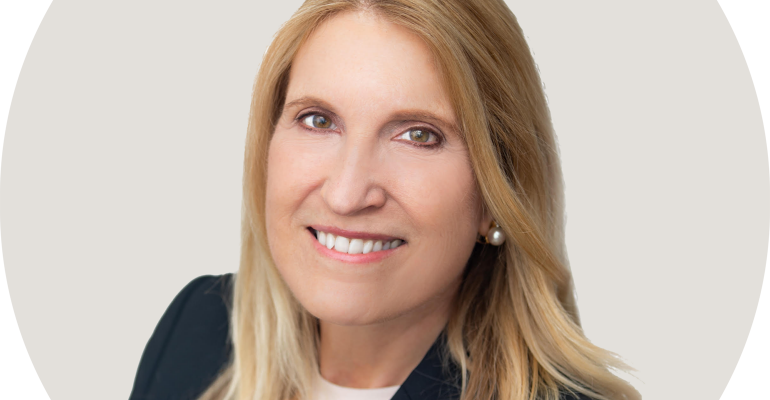 After AdvicePeriod was acquired by Mariner Wealth Advisors, Katherine Simmonds left to start her own RIA with some help from tru Independence.

After her firm, AdvicePeriod, was acquired by Mariner Wealth Advisors earlier this year, San Francisco–based advisor Katherine Simmonds felt she had less freedom to manage her clients’ investments. Frustrated, she decided to break away and launch her own independent firm, Conquis Financial, bringing more than $200 million in client assets and two team members with her.

“At AdvicePeriod, we were able to run our own portfolios and with Mariner it appeared the direction they were taking, and will take in the future, is that the advisor would relinquish that responsibility,” she said. “Some advisors like that, but other advisors, like myself, prefer to have more customized portfolios.”

Simmonds said she wasn’t in any way disparaging Mariner, but that larger firms tend to come with more bureaucracy and centralized decision-making and that she prefers a more hands-on approach—particularly when it comes to portfolio management. As her client base is composed primarily of high-level legal professionals for whom she has developed a specific planning methodology, she said it simply makes more sense.

Simmonds quickly joined tru Independence, a financial advisory partnership platform that provides breakaway and existing independent advisors with the support and resources needed to operate and grow, saying that it offered both the functionality and freedom she was looking for. The platform helped with compliance issues, navigating technology options, all the necessary paperwork and filing, negotiations with money managers and investment vehicles, and more.

“Katherine’s situation mirrored ongoing conversations we are having with the advisor community, particularly those who are considering a change but cite lack of choice within the industry as a common concern,” said tru Independence founder and CEO Craig Stuvland. “We’re thrilled she selected tru Independence, and, as fiduciaries, we have the shared goal of placing the client’s interests first.”

tru Independence currently works with more than 25 firms across 11 states with $8 billion in assets under management on its platform.