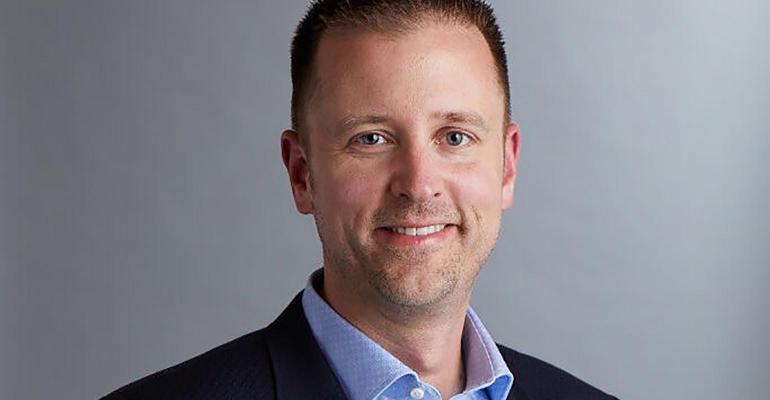 The transaction, terms of which were not disclosed, closed Aug. 1, 2022.

Headquartered in Roseville, Calif., and with a second office two hours east in Woodland, Smart Investor manages more than $680 million for more than 500 individual clients and offers retirement plan management to small businesses.

The transaction builds on Edelman’s existing presence in the Northern California market and bolsters its ability to serve the retirement plan needs of small businesses. It is the firm's second acquisition since Edelman Financial Services merged with Financial Engines in 2018, and it satisfies two of the firm’s top growth priorities, according to Jason Van de Loo, executive vice president and head of Wealth Planning and Marketing at Edelman.

Earlier this year, Edelman launched a new platform serving retirement plan participants that will be employed by its new retirement plan advisors. Edelman hopes the portal will serve as a client acquisition pipeline, Van de Loo explained, and the firm has now begun to “selectively” add M&A to its “multi-faceted growth engine.”

“I would expect that you'll see us be a little bit more active in the months to come now that we've kind of built this muscle and have built our capabilities successfully integrate firms like this,” Van de Loo said.

Edelman is also shifting focus to better serve clients in higher-income brackets, he said, which will factor into its M&A strategy. Historically, the RIA, one of the nation’s largest, focused primarily on the mass affluent market, but it's recently seen interest from wealthier clients and is responding by adding capabilities beyond wealth management and retirement services.

Firms with expertise in those areas could be possible acquisition targets, he said. “And maybe the other would be investment management capability, more sophisticated individual stock or retirement drawdown or alternative capabilities. If we can find a firm that adds capability in those areas, that's a big win for us.”

Established in 2011, Smart Investor saw “tremendous” growth following its 2017 acquisition by Sloy, Dahl and Holst, an RIA based in Portland, Ore., according to John Langston, managing partner at Republic Capital Group, the M&A consultancy firm that advised Smart Investor throughout the transaction.

Serving different markets with different investment styles, the firms operated as separate entities until, eventually, Smart Advisor grew to a point where it attracted the attention of Edelman, which was a better fit for continued growth in a shared market. Given the investment that would have been required to fuel continued growth in two markets, Langston said, it made sense for SDH to sell.

"Smart Investor and Michael Tudor have done a great job building a unique business that is a great fit for Edelman Financial Engines, a leader in our industry,” he said. “Smart Investor will be a great asset to them.”

“Acquisition will be an important part of our growth strategy going forward,” said Van de Loo. “But we'll be very selective in the firms that we partner with. We’re looking for firms that have the right clients, the right culture and the right capabilities. We don't acquire just for the sake of adding assets. We want to make sure there's a strong strategic fit, and we saw that with Smart Investor.”

Van de Loo said to expect to see Edelman pursue more acquisitions in the coming months but declined to comment on what is currently in the firm’s M&A pipeline. “We might have a couple,” he said.