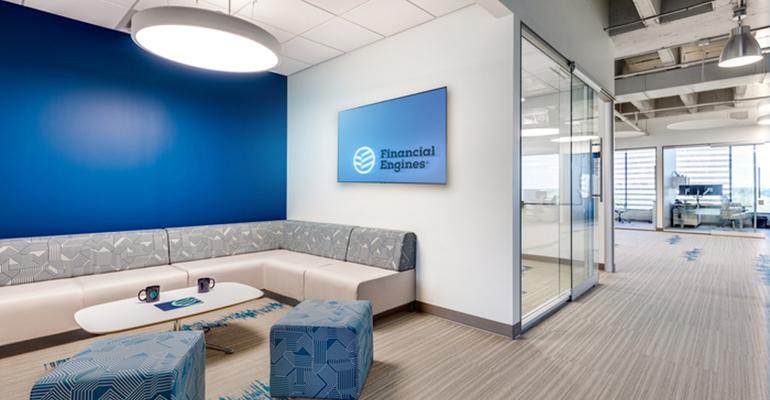 The private equity firm agreed to buy the largest registered investment advisor in the U.S. for $3.02 billion in April.

A deal to take Financial Engines private was completed on Wednesday, paving the way for the largest registered investment advisor in the U.S. to merge with another well-known RIA.

Hellman & Friedman said on April 30 it had reached an agreement to buy Financial Engines for $3.02 billion and intended to merge it with its previously acquired Edelman Financial Services, the mass-affluent facing RIA giant founded by Ric Edelman.

At $45 per share, the all-cash deal closed at a 32 percent premium above Financial Engines’ closing share price of $33.95 on April 27. The sale price was 41 percent above the trailing 90-day volume-weighted average stock price. When terms of the deal were announced, Financial Engines had $169 billion in client assets under management and Edelman Financial Services managed $21.7 billion.

Analysts lauded the sale as a good outcome for Financial Engines’ shareholders.

“These guys have arguably the best tech in the marketplace and the synergies work both ways,” Surinder Thind, an equity research analyst at the Jeffries Group, said about Financial Engines.

Peter Heckmann, a senior research analyst at D.A. Davidson, said in a note shortly after the deal was announced that the $45 per share offer was 22 times his firm’s 2019 adjusted earnings per share forecast but it was possible other strategic buyers might consider a higher bid.

If other bidders emerged between the time deal was announced and Wednesday’s completion, it was not made public.

Through the merger, a retail-facing advisory firm that grew through radio ads and Ric Edelman’s commitment to financial planning to middle-class Americans is pairing with Financial Engines’ digital advice primarily to 401(k) participants. This will not be Financial Engines’ first foray into retail wealth management. The company began moving into that segment of the industry with its acquisition of The Mutual Fund Store in 2016.

The deal is an example of private equity’s increasing interest in the maturing independent wealth management industry, where consolidation is picking up and investors see more visible opportunities in some firms over others.