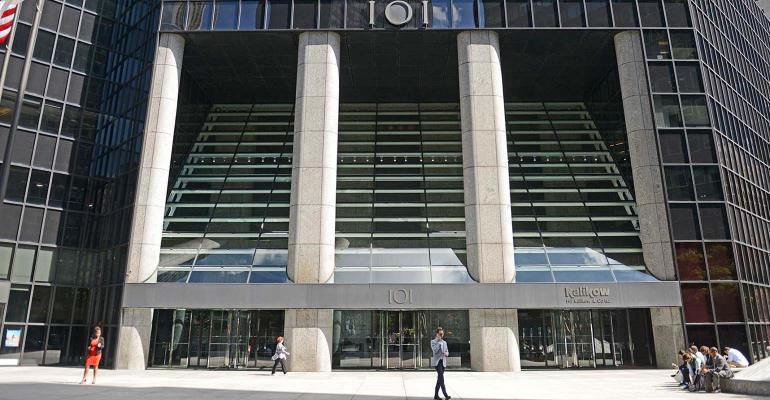 “As CI Financial continues to execute its strategic priorities and objectives, it is being mindful and thoughtful about its approach to existing leases and its future office space needs,” a CI Financial spokesman said. “One simple, strategic synergy for our firms located in Manhattan was to lease a new space that could centralize local corporate services and operations, including back-office support, while also providing ample office and meeting spaces for clients.”

Related: CI Financial Files for IPO of $134B US Wealth Business

CI said the new space will support its operations and future growth and that employees and clients will have the amenities to meet and work at the “integrated modern office.”

The New York Post was the first to report on the news.

In September 2021, CI announced plans to launch its U.S. headquarters in Miami, leasing 20,000 square feet of office space in the city’s Brickell Financial District. This office space will initially house core C-Suite executives and personnel, with plans to expand it as its private wealth brand evolves.

In November, CI said it still plans to spin out its U.S. wealth management business and offer up at least 20% in an initial public offering sometime in 2023. The firm filed its S-1 with the Securities and Exchange Commission in December.

This week, CI reported a total 180.6 billion Canadian dollars in U.S. wealth management assets, which is approximately $134 billion. The firm's U.S.-listed stock is up 12% year to