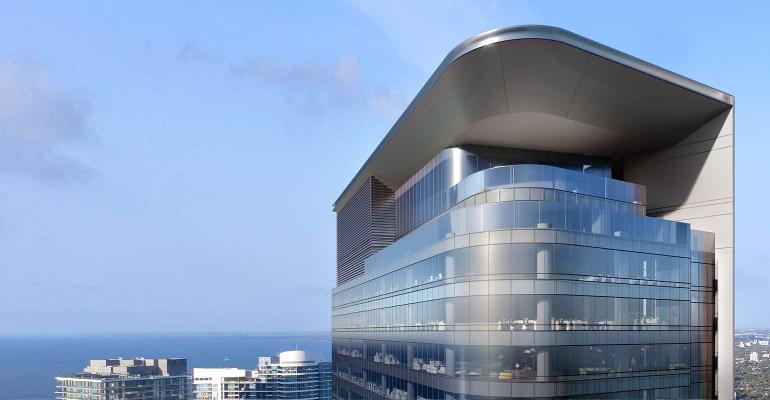 CI Financial's U.S. headquarters in Miami is expected to open in 2023.
News>Industry

Canadian-based CI Financial, which has acquired a total 21 RIAs in the U.S., expects to open the new office in 2023, which will initially house core C-suite executives and personnel.

CI Financial, the Canadian asset and wealth management firm that has been on a tear buying up U.S. registered investment advisors, has announced plans to launch its U.S. headquarters in Miami; the firm has leased 20,000-square-feet of office space in the city’s Bricknell Financial District.

The new headquarters will be located in the 55-story 830 Bricknell Office Tower, a Class-A plus tower scheduled for completion in 2022. CI expects to open the new office in 2023, which will initially house core C-suite executives and personnel. But the firm plans to expand the office as its CI Private Wealth brand evolves. With the move, CI Financial becomes the largest financial institution to place a headquarters in South Florida, according to Miami Mayor Francis Suarez. 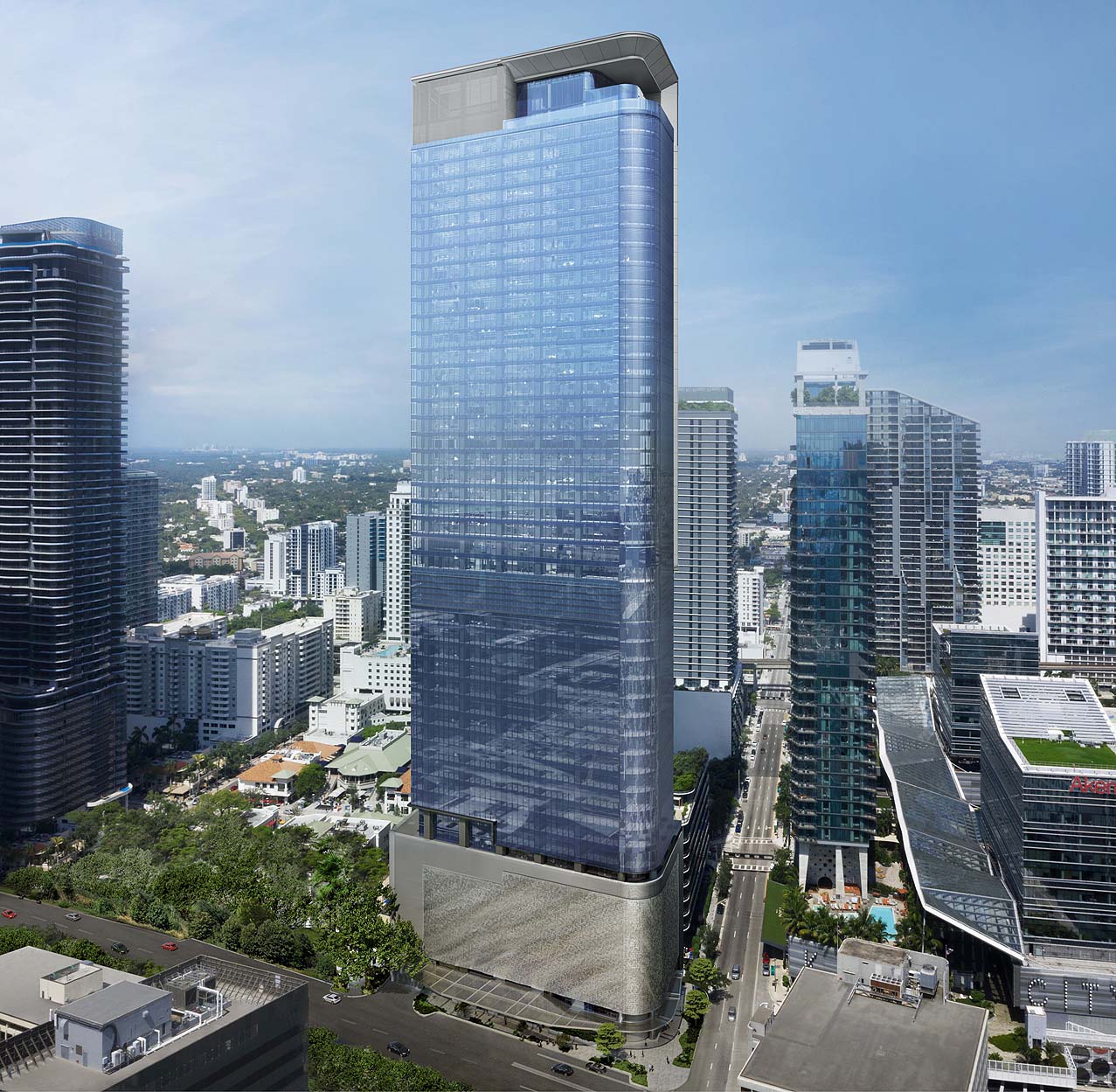 CI Financial's Miami headquarters will be housed in the 55-story 830 Bricknell Office Tower, slated to open in 2022.

“It serves as the next logical step for our expansion plans as we work to build the leading wealth management platform in the country,” CI Financial CEO Kurt MacAlpine said in a statement. “In addition, Miami is a vibrant, multicultural city that offers a deep talent pool, an attractive location for recruiting and a very business-friendly environment.”

The number of SEC-registered RIAs in downtown Miami has grown from 82 in 2018 to 111 at the end of 2020, up 35%, according to CI, citing a report from the Miami Downtown Development Authority and Convergence.

“The steady flow of financial firms into Downtown Miami is strengthening our position as Wall Street of the South, creating job opportunities for locals, bringing new life to our city streets, and supporting existing businesses in our community,” said Manolo Reyes, a Miami city commissioner and DDA Chairman, in a statement.

CI Financial is using the U.S. RIA market to carry out its plans to globalize. According to Echelon Partners, CI Financial was the most active strategic acquirer in the RIA space in 2020, having completed nine transactions during the year. In November 2020, CI began trading on the New York Stock Exchange under the ticker CIXX. The firm issued its first bond in the U.S. in December of last year.

MacAlpine has been quick to say they’re not building an “aggregator” model; the firm is not forcing these RIAs to change immediately. But, rather, the plan is to “empower them to naturally put these businesses together over time.”

There’s been a progression of financial advisors migrating to Florida to escape high tax states and the misery that comes with being in a crowded metropolitan area during a pandemic. Advisors who relocated to Florida within their firms made up 9% of interstate advisor movement last year, while California took in 6%, New York had 5% and Texas attracted 7% of talent.