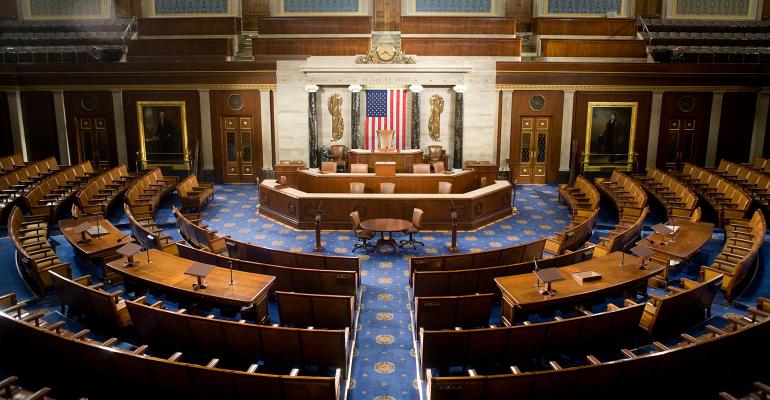 New parents, RMDs, MEPs and more would feel the impact of the SECURE Act if it becomes law.

A vote on legislation affecting American retirement rules passed the House of Representatives today. Lawmakers approved the Setting Every Community Up for Retirement Enhancement (SECURE) Act of 2019 by a vote of 417 to 3, paving the way for changes in multiple-employer plans (MEPs) and pushing back the age at which investors have to take required minimum distributions (RMDs), among other provisions. The bill will now move to the Senate, which is considering its own retirement bill, the Retirement Enhancement and Savings Act (RESA).

In addition to bipartisan support in the House, the bill has been cheered by financial advisor trade and advocacy organizations. Before it was passed, a provision in the bill addressing certain situations in which 529 college savings plans could be used was stripped out by a House committee, but the majority of changes remained intact.

Those provisions included repealing the maximum age for traditional IRA contributions and moving the beginning of RMDs from the age of 70 1/2 to 72, requiring certain inheritors of 401(k) and IRA accounts to withdraw the entirety of those balances within 10 years of the account owner’s death, permitting long-term part-time workers easier access to 401(k) plans and providing penalty-free withdrawals for “qualified birth or adoption distributions.”

Should the bill become law, advisors will need to change the way they plan. One recently launched retirement-focused digital platform, Kindur, is enthusiastic about that scenario. “The SECURE Act is the most meaningful piece of retirement-focused legislation we’ve seen in decades,” said Rhian Horgan, the firm’s founder and CEO.

While Horgan noted that raising the age of RMDs was “critical,” the provisions on penalty-free withdrawals for “qualified” births and adoptions and repealing the maximum age for traditional IRA contributions stood out. “One of the biggest challenges facing many retirees today is longevity,” she said. “When families know that they can access retirement funds if truly needed, for things like adoption or parental leave expenses, many consumers will be more likely to save. We see a shift for modern retirees towards partial retirement, before full retirement. Allowing them to contribute for longer into their retirement account will protect them from the growing risk of longevity.”

Now that the House has passed the SECURE Act, it’s up to the Senate to take up the bill. Advocacy groups and financial services companies are already pushing for its passage there. “We are hopeful that the Senate will now act and allow this important package of retirement provisions to take the final step to becoming law,” said Sri Reddy, SVP at Principal Financial Group.

Dale Brown, CEO and president of the Financial Services Institute, said the issues addressed by the SECURE Act were urgent. He called the law “critical” and urged lawmakers in the Senate to “pass it as soon as possible.”