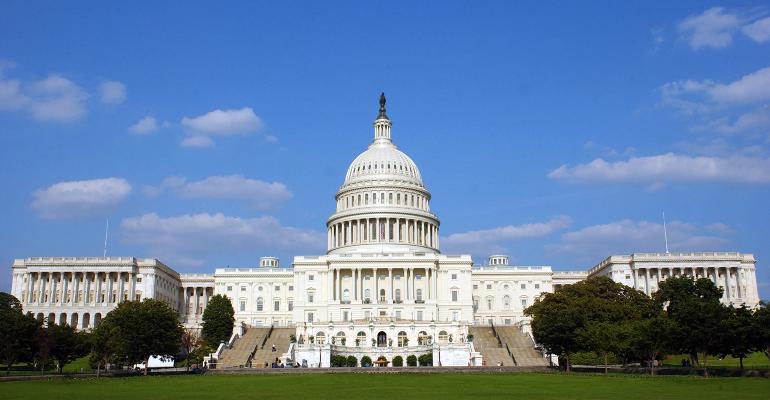 The U.S. House of Representatives is expected to vote on Thurisday on the legislation, which could affect RMDs and estate planning.

Proposed legislation that could have a broad impact on both investors and advisors is up for a vote in the U.S. House of Representatives on Thursday. The Setting Every Community Up for Retirement Enhancement (SECURE) Act would see changes to the age at which investors need to take required minimum distributions (RMDs), modify requirements for multiple-employer plans (MEPs), and allow penalty-free distributions from certain plans for births and adoptions, among other changes.

The proposal had bipartisan support when it moved out of committee in April, and President Donald Trump issued an executive order in 2018 to assess expanding workers’ access to MEPs and examine changes to RMDs. The SECURE Act also has the support of trade and advocacy organizations like the Securities Industry and Financial Markets Association (SIFMA), the Financial Services Institute (FSI) and the Investment Adviser Association (IAA).

The situations addressed by the proposed law could affect how advisors provide advice around college savings and estate planning, multiple-employer plans and decumulation of assets. As it stands, some of the more notable changes that could result from the SECURE Act would be repealing the maximum age for traditional IRA contributions and moving the beginning of RMDs from the age of 70 1/2 to 72, requiring certain inheritors of 401(k) and IRA accounts to withdraw the entirety of those balances within 10 years of the account owner’s death, permitting long-term part-time workers easier access to 401(k) plans and providing penalty-free withdrawals for “qualified birth or adoption distributions.”

But it’s the changes to the RMDs that will grab the attention of most, said Elizabeth Kelly, SVP of operations at United Income, an automated investing platform designed for investors nearing, or in, retirement. “There is bipartisan agreement that the RMD rules need to change,” she said. “RMD rules were intended to prevent the intergenerational transfer of large tax-preferred retirement account balances, not trip up retirees with complicated withdrawal rules and impose tax penalties.”

The changes designed to get more part-time workers saving for retirement are also notable, she said. “We know that the best way to get people to save for retirement is to offer them a workplace retirement plan and ideally automatically enroll them in that plan,” she explained. “I’m glad it was included in the SECURE Act.”

Advisors will need to reexamine their advice and decumulation strategies, should the SECURE Act become law, said Neil Simon, VP for government relations at the IAA. “All advisors are going to have to be cognizant of these changes,” he said. “If this is effective, as I believe it will be, folks are going to be putting more money into IRAs for a longer period of time and that money will be able to grow before the required distributions are mandated.”

While the SECURE Act isn’t a cure-all for a country where some of the oldest citizens worry about running out of savings in retirement, it’s a “significant step,” noted Simon. “There’s a lot that can be done in the retirement space.”

It’s a sentiment that resonated with FSI and SIFMA, too. “Too many Americans have inadequate retirement savings,” said Dale Brown, FSI president and CEO, in a statement. “We urge the House of Representatives to pass this critical legislation.”