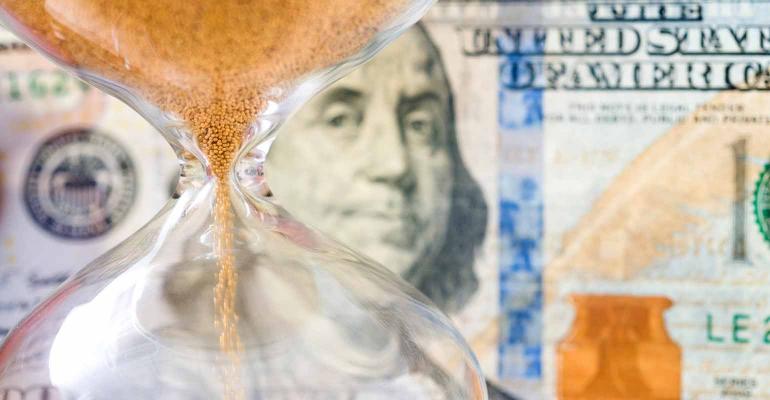 Next Phase in the Evolution of Target Date Funds

Target Date Plus is the next logical step of personalized allocations.

With the introduction of “Target Date Plus,” American Funds, in partnership with Morningstar, has taken target date funds to their next logical stage of personalized allocations based on five easily attainable data points.

All TDFs are managed accounts except that most use just one data point—expected retirement age. Many have been surprised that this crude but simple model has thrived for so long with a whopping 17% increase in assets in 2021.

Looking back, TDFs got real traction after the 2006 Pension Protection Act, which provided safe harbor for their use as the default option to auto-enrollement. They quickly stumbled during the 2009 financial meltdown which exposed that some 2010 series were loaded with high-risk equities resulting in more than a 40 point variance among various providers within the same vintage. Additionally, some TDFs managed money “to” retirement age while others managed “through” retirement each with wildly different allocations.

The fastest-growing TDF, flexPath, took the next step in the mid-2010s offering three versions based on risk for each vintage using multiple asset managers.

As managed accounts gained popularity, concerns about costs and whether young savers or those still building their next egg really needed customization and whether the data needed would be available from record keepers kept most plans from using them as their default. As costs come down and data becomes more available, plans are slowly deploying managed accounts as their QDIA.

Retirement income, embedded where appropriate in TD Plus, is becoming more popular within TDFs but raises an interesting dilemma. Auto features work for the accumulation phase of retirement but according to their co-creator, UCLA Professor Shlomo Benartzi, they will not work for the decumulation phase that he claims needs participant engagement to personalize the options.

While we might agree with Benartzi, who recently launched his own app—PensionPlus—to address the issue, no one has figured out how to effectively and cost efficiently engage participants. Maybe there are ways to predict what people want when they retire through their actions and profile which would not require engagement.

Meanwhile, we should applaud American Funds and Morningstar not just because TD Plus is the obvious and next phase of the evolution of TDs but also because they are likely to be available on most of the major record keepers where both firms have deep relationships.

And while automated personalized investments for those still saving for retirement is becoming a reality that started with TDFs moving toward greater personalization with TD Plus and eventually through managed accounts, the next existential issue to be addressed within DC plans is providing guaranteed income in retirement which will likely be much more difficult and nuanced.