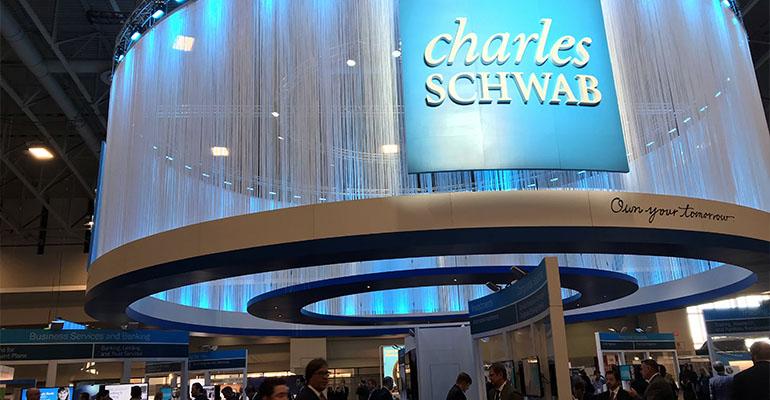 The SEC is considering a few extra regulations on RIAs, which would make it harder for independents to do business, advocates argue.

In April, the Securities and Exchange Commission put out a request for comment on enhancing investment advisor regulation as part of its Regulation Best Interest. But Schwab’s Head of Legislative and Regulatory Affairs, Jeff Brown, criticized these “extras” as imposing broker rules on independent advisors. It’s the brokerage industry’s way of making it more expensive and more difficult to become an independent advisor, he said.

Karen Barr, CEO of the Investment Adviser Association, believes the SEC is trying to fit a square peg into a round hole with these extra regulations.

The additional regulations the SEC is considering includes federal licensing and continuing education requirements for employees of RIAs. But this is already handled by the states, so the SEC would be overstepping its jurisdiction, Barr argued.

The agency may also require RIAs to provide account statements—either directly or through the client’s custodian—regardless of whether or not the firm has custody of the assets. But clients are already getting these, and they really should come from a third party, Barr said.

Barr argues that there are no solid reasons for these extra regulations. And she’s hopeful that they won’t go anywhere. They’re not even proposals yet, and she expects the SEC to put out a final rule on Reg BI in the first half of next year.

Commenting on Reg BI in general, Barr believes the SEC will make changes to the Customer Relationship Summary; they realize it’s too jargony. But she’s been getting mixed signals from the agency regarding the comparison between advisors and brokers. She’s not convinced they’ll take out that comparison. And the regulator might not wait for rigorous testing of the CRS in an effort to get it out faster.