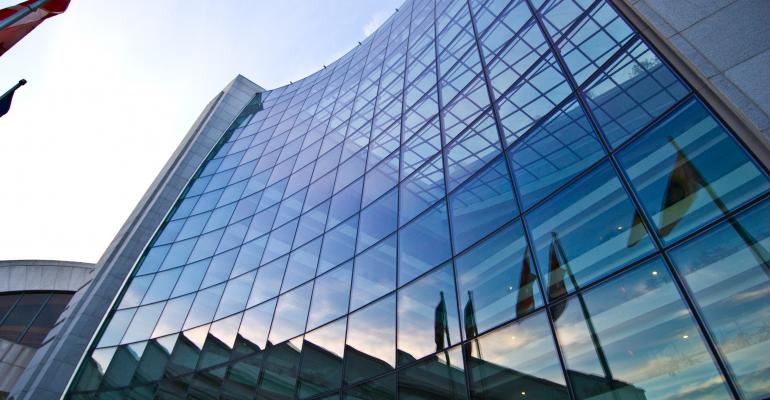 The SEC’s proposed document required for its Regulation Best Interest is written at a “14th grade level,” according to a new analysis, and uses jargon unfamiliar to most.

The Securities and Exchange Commission has circulated a mockup of its Customer Relationship Summary form, a disclosure requirement in its proposed Regulation Best Interest, which is meant to alleviate client confusion about the differences between brokers and registered investment advisors. But the mockup didn’t pass a simple readability test conducted by Dr. Deborah Bosley, owner of The Plain Language Group.

Bosley found that the document was written on a 14th grade level, while the average adult in the U.S. reads at an 8th grade level.

“Even those people who have only high school education are still considered and often are investors,” Bosley said, on a conference call hosted by The Institute for the Fiduciary Standard. “So we’re missing six grade levels in terms of readability.”

There’s also a lot of industry jargon, said Tyler Clearman, a student of financial planning at Texas Tech, who was also on the call. The mockup uses words like “mark-up,” “loads” and “wrap fees.”

“I didn’t know what any of these words meant until I was in the second year of my education,” Clearman said. “The language the document uses confuses and misleads the reader.”

“If it’s approved, the likelihood is that most investment firms will actually use it because it has the imprimatur of the SEC even though it’s called ‘hypothetical,’” Bosley said.

“The intention was to format this in a way that would answer questions that the readers are likely to have,” she said. “We also eliminated information that we really did not think was necessarily appropriate.”

The SEC held six investor roundtables over the summer to get feedback on the proposed regulation. According to the Institute for the Fiduciary Standard, seven of the 17 investors who spoke at the Washington roundtable were uncertain or dissatisfied with the disclosure. They either didn’t understand something about Form CRS, believed others would not understand some items in it or were dissatisfied with its language, such as the use of the term “best interest” or omission of the word “fiduciary.”

The results are similar to findings of a recent usability test by Kleimann Communications Group, which was commissioned by AARP, the Consumer Federation of America, CFP Board, Financial Planning Association and National Association of Personal Financial Advisors. That test, which included one-on-one interviews with 16 investors, found that many participants didn’t understand the legal obligations of brokerage and advisory accounts and the distinctions between different payment models.

“If this is the document that is going to be the disclosure explaining the difference, then I would hope that at least 80 percent of the people that actually read this document would be able to understand it,” Bosley said. “A disclosure is not a communication unless the people reading it understand it.”