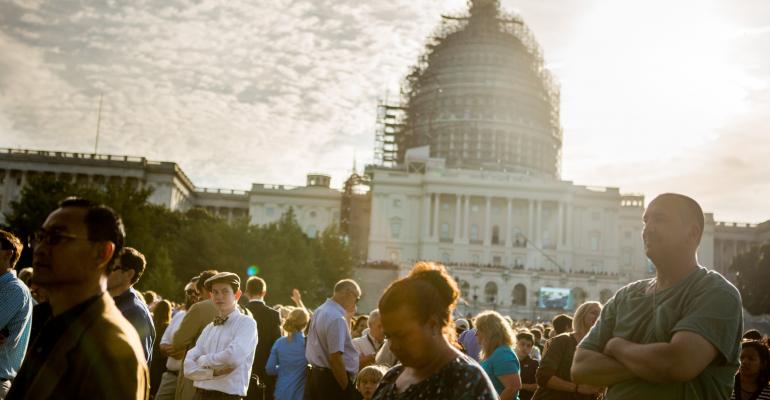 Bipartisan legislation aimed at curbing the reach of the Department of Labor’s fiduciary rule for financial advisors is heading to a full vote by the U.S. House of Representatives.

he House Education and Workforce Committee passed H.R. 4293, Affordable Retirement Advice Protection Act, on Tuesday by a vote of 22-14.

Introduced in December by Reps Peter Roskam (R-Ill.) and Phil Roe (R-Tenn.), the bill would require Congress to approve the Department of Labor's fiduciary rule before it could be implemented. If they do not, the legislation proposes a new client best interest standard for the entire financial services industry, both registered investment advisors and brokers.

“If they [the Labor Department] release a responsible rule, Congress will approve the plan, and it will go into effect. If not, our bipartisan alternative will do what the department couldn’t,” Roe said Tuesday.

The Labor Department sent its finalized fiduciary rule to the Office of Budget and Management last Thursday for review and approval. The agency has up to 90 days to process the rule, although many are predicting it will receive an expedited review.

Industry groups, including the Financial Services Institute, support the legislation, and hold out hope the bill will affect the outcome of the Labor Department’s finalized rule.

“We’re supporting what they’re trying to accomplish,” FSI President and CEO Dale Brown said last month, adding the group was working to get Senate support for the bill. But even if it passes the House and Senate—no Senate bill has been proposed yet—the legislation is a long shot, as President Barack Obama has vowed to veto any legislation aimed at delaying or rolling back the Labor Department’s rule.

But Brown still called the bill a “credible effort,” saying FSI will attempt to influence the administration’s thinking and the Department’s thinking in every way possible.