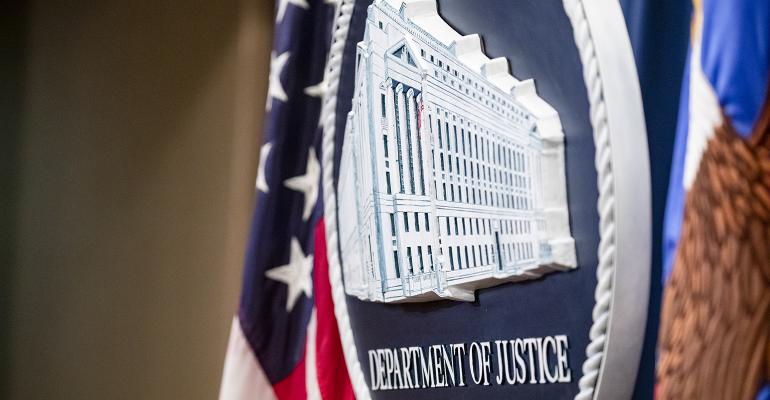 Phillip W. Conley could face up to 20 years in prison for portraying himself as an investment advisor to raise funds from about 18 victims, according to the Justice Department.

A Jacksonville, Fla., man pleaded guilty to securities fraud in federal court for portraying himself as an investment advisor in order to defraud about 18 victims out of more than $5 million, according to the Department of Justice.

As a result of his guilty plea, Phillip W. Conley will face up to 20 years in prison. Conley also agreed to forfeit any property he bought from the profits he made as a result of the scheme.

According to an indictment filed in August of last year, Conley convinced investors that he was an advisor operating out of Morgantown and Kingwood, W. Va., as well as in Virginia and Washington, D.C. To continue the scheme, he formed a company called Alpax, according to the DOJ.

Between 2014 and 2019 he would try to convince potential clients to give him money to invest, with the victims, including “churches, pastors and at least one congregant or parishioner” and also Conley’s mother and step-father, according to the indictment. The victims were from all over the country, including West Virginia and Maryland.

“To induce the victims to provide money to him and his companies to invest for the victims, (Conley) made materially false and fictitious statements to the victims concerning where their investments would be placed and the rate of return they would receive on their investments, and he lulled them into believing they were receiving a return on their investments by periodically providing them materially false and fictitious dividend statements through the United States mail and through email wire communications,” the indictment read. Neither Conley nor his counsel could be immediately reached for comment.

In all, Conley “fraudulently obtained” about $5.2 million from about 18 victims, but he returned only about $210,000 of those funds. Much of the remaining funds were spent on “private jet flights, expensive meals, clothes, jewelry, housing and living expenses for himself,” according to the indictment.

According to Conley’s BrokerCheck profile, he was previously registered with several different firms, including Wells Fargo Advisors from 2010 to 2012; his most recent registration was with Merrill Lynch until May 2014, the year in which the fraud scheme began. He was suspended by FINRA in December 2015 for “failure to comply with an arbitration award or settlement agreement or to satisfactorily respond to a FINRA request to provide information concerning the status of compliance,” according to BrokerCheck.

In addition to the potential prison sentence, Conley faces a fine that could reach $5 million, according to the DOJ.