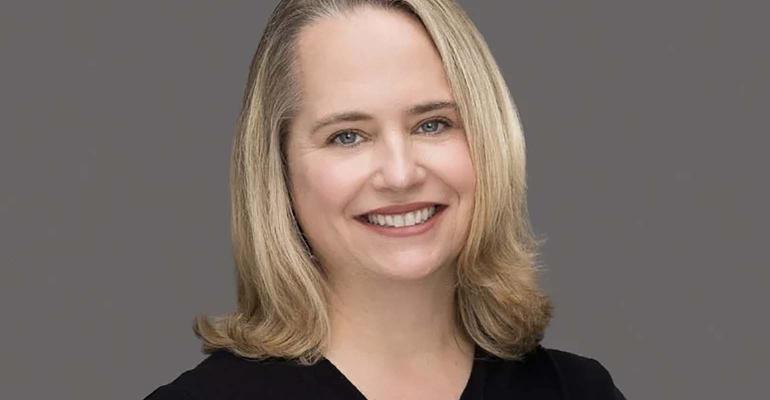 As C. Dabney O’Riordan departs the SEC's Asset Management Unit for Quinn Emanuel, she spoke with WealthManagement.com on what the industry can expect from regulators in the coming year around enforcement of new rules: 'I expect the SEC is going to want to send a message.'

As the industry enters its first year of complying with the Securities and Exchange Commission’s new marketing rule, “everything is going to be on the table” for enforcement from the start, and firms should not expect a gradual run-up to pursuing violations, according to the former head of the SEC's Asset Management Unit.

C. Dabney O’Riordan recently left her role at the regulator for the law firm Quinn Emanuel Urquhart & Sullivan, where she will join its Securities Enforcement Defense Practice. In an interview with WealthManagement.com, she detailed what firms should expect from the commission’s enforcement arm in the coming year.

Related: What’s Worrying Advisors on the Eve of the SEC Ad Rule?

“From the SEC’s perspective, firms have had a long time to work on this, to figure things out and ask questions and to get them answered,” she said. “I would anticipate, as is common with rules in the investment advisory space at the SEC, examiners will be conducting exams focusing on the marketing rule and compliance with the marketing rule, and I expect the SEC is going to want to send a message in the enforcement space as well.”

The SEC first announced its finalized ad rule in late 2020, and it came into effect in May 2021; with a compliance date of Nov. 4. The rule dictates when and how advisors can use endorsements and testimonials (including whether endorsers are clients and have been compensated), as well as what kind of performance metrics can be used in marketing materials.

According to former SEC Chair Jay Clayton, the rule was intended to update ad and solicitation rules that had been untouched for decades. A recent survey found that more than four out of 10 RIAs and broker/dealers expect to add compliance staffing in the next year, largely in reaction to the run of rules coming out of the commission.

Now that the compliance date has come and gone, O’Riordan doesn’t expect a piecemeal approach to enforcement, where the commission would go after certain types of cases at the expense of more-complicated violations. Instead, the industry should consider everything in the rule as fair game for examiners and enforcers.

O’Riordan also said investment advisors should expect enforcement actions concerning the supervision of electronic communications, akin to the mammoth fines levied earlier this year against some of the largest broker/dealers in the industry. Though IAs have different rules, like b/ds they also have required books and records obligations, and O’Riordan said it would be a “natural progression” for the commission to move from a focus on b/ds to IAs.

“The reality is, it’s going to be individualized for the firm,” she said about tips for firms to comply with the ad rule and enforcement focuses. “Going down to basics, if you haven’t looked at how this rule implicates your firm and adopted policies and procedures, you should do so now, and adapt policies and procedures for this rule reflective of what your business is."

Prior to joining Quinn Emanuel, O’Riordan had served in the SEC for more than 17 years, beginning as a staff attorney in the Enforcement Division at the commission’s Los Angeles office before joining the Asset Management Unit when it formed in 2010. O’Riordan worked as a counsel to then-division Director Robert Khuzami and became an assistant director in the unit in 2012.

O’Riordan was selected as a co-head of the unit in 2016, where she supervised about 60 attorneys (she became its sole leader after Co-Chief Anthony Kelly left the SEC in 2018), and was also a founding member of the division’s task force on Climate and ESG. Prior to the SEC, O’Riordan was a litigation associate at Munger, Tolles & Olson in Los Angeles.