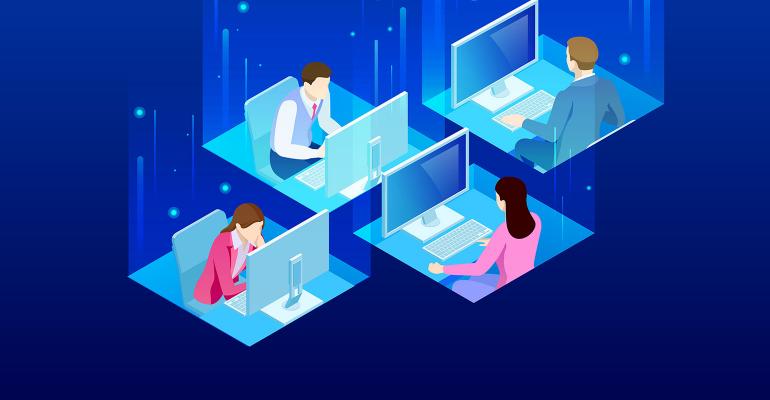 Can NASAA's CE Rule Get Widespread Buy-In From States?

The association's new model rule would require investment advisor representatives to complete continuing education, but some legal experts worry about a 'patchwork' of mandates.

The rule requires IARs to be subject to a CE requirement like other financial planning professionals, with 12 annual hours of education in total. But some worry that if states don’t uniformly adopt the rule, it could further exacerbate a “patchwork”-type situation, where advisors are subject to different mandates.

Max Schatzow, an attorney with Stark & Stark’s Investment Management and Securities Group and the author of the investment advisor blog AdviserCounsel, said the CE requirements were a great idea that could help “raise the bar” on industry professionalism. In a blog post on AdviserCounsel and in an interview with WealthManagement.com, he outlined some of the model’s shortcomings. For one, he said it remained to be seen who exactly would be subject to the rule, should it be passed as is by states.

“I think arguably it will expand to everyone who’s an invested advisor representative in that state. That would be state-registered firms, and supervised persons of SEC-registered advisors.

“Except it’s not necessarily everyone; I think there’s a lot of financial professionals who don’t get or need to be licensed as IARs,” he said. “There’s a pretty large universe of people who are not subject to this rule.”

NASAA’s model was years in the making, according to Lisa Hopkins, NASAA’s president and West Virginia’s senior deputy securities commissioner. The association conducted outreach and sought public comments from state securities regulators and industry groups before closing its comment period in April.

The model rule had both a products and practices component and an ethics component, and according to NASAA it is meant to be compatible with other programs. It acknowledges that there are already some CE requirements for certain representatives in place, including those from FINRA. If a representative is also registered with that regulatory agency (and must therefore complete its CE requirements), they’ll be able to meet some of the requirements in NASAA’s rule.

The model also cites a separate NASAA model rule to affirm that the CE requirements for five independent certifications, including the CFP and CFA, would suffice as compliance. However, individual states could change this if and when they adopt their own CE requirements.

But Schatzow noted that states often do not uniformly adopt NASAA’s model rules. Such inconsistent adoption could lead to public confusion and low confidence. To illustrate, he questioned what a client living in New Jersey but near New York might do if the former state passed CE requirements while the latter state refrained.

“If you have a representative in New Jersey who you know is subject to continuing education, and New York doesn’t pass a comparable rule or law, it may cause this distrust or uncertainty; do I want to hire a professional in New York or New Jersey if I live on the border?”

In other cases, a representative might locate their business in an area where CE requirements did not apply, Schatzow said.

In an emailed response, a spokesman for NASAA said the model rule had been approved with “the very strong support of state securities regulators,” as well as input and support from the industry, and lauded the way the rule could work in concert with existing CE requirements.

In an email to WealthManagement.com, Jennifer Klass, the co-chair of the Financial Regulation and Enforcement Practice in North America at the law firm Baker McKenzie, wrote that an open issue remained whether states would be able to adopt the model rule through rule-making or order, as opposed to enacting statutory changes to it.

“While model rules can undergo changes through individual state rulemaking processes, the potential for changes grows if a model rule is adopted legislatively,” she wrote. “Ultimately though, any individual state adoption, whether through regulatory or legislative channels, of a model rule opens up the risk of differing requirements across states. That risk, however, can be mitigated if the IAR CE Program is implemented centrally through NASAA.”

To solve the quandaries of the current system Schatzow believed certification would ultimately need to mirror the legal or accounting professions, where a singular state or national board would be responsible for licensing, credentials and education (and no carve-outs for any types of representatives). But he applauded NASAA’s approach in the outreach it conducted when concocting the model.

“I think NASAA is trying to move in the right direction and solicited input from a lot of players,” he said. “I think their heads and hearts were in the right place."