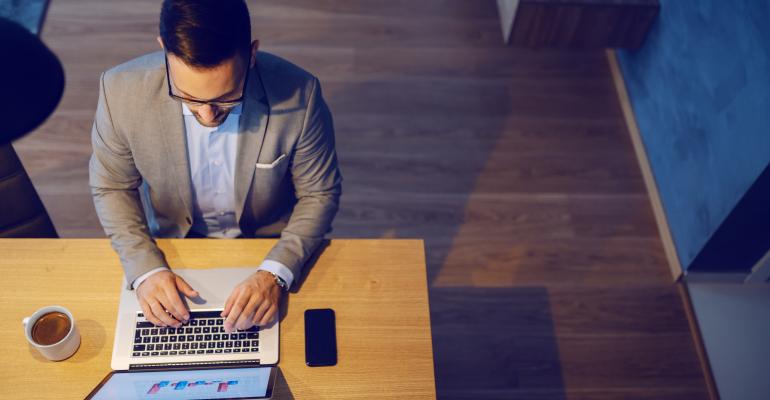 If states don't adopt the rule on a uniform basis, it could create a patchwork of requirements that investment advisor reps have to deal with.

The comment period for the North American Securities Administrators Association’s (NASAA) proposed continuing education (CE) requirements for investment advisor representatives (IARs) closed Monday, and next the organization will finalize its rule before distributing it to state legislators and regulators, urging them to adopt the requirements. But it remains to be seen whether state adoption of the requirements will be uniform, according to Jennifer Klass, the co-chair of the Financial Regulation and Enforcement Practice in North America at the law firm Baker McKenzie.

“I think the key will be whether states adopt the model rule on a uniform basis,” Klass said. “If they don’t adopt with minimal changes, it will be a difficult standard for advisors, particularly federally registered advisors, to comply with because they’ll have to administer a patchwork of different state requirements, or at least have to compare and contrast different state requirements.”

While FINRA mandates CE requirements for broker/dealers throughout the country, there is no national equivalent for IARs, and if NASAA wants a nationwide equivalent, all states must come onboard. To gauge whether an IAR CE requirement was needed, NASAA launched a survey of state securities regulators in 2017, followed by a 2018 survey focused on industry participants. Subsequently, NASAA proposed its requirements earlier this year and opened a public comment period ending April 13. The finalized proposal will clarify what NASAA considers sufficient to meet their demands for advisors taking CE courses from providers.

While NASAA hasn’t yet analyzed all the submitted comments, there was strong support for a mandatory IAR CE program in the 2018 survey, according to Bob Webster, NASAA’s director of communications. Webster said the primary challenge in achieving state uniformity on the requirements is that different states have their own legislation cycles.

Klass said that many of her clients were currently focusing on complying with the SEC’s Regulation Best Interest and Form CRS rules, with an implementation date set for the end of June, and it’s unclear how much firms have considered NASAA’s proposal. While she acknowledged many felt a uniform standard for IARs that could mirror FINRA’s CE requirements for b/ds would be welcome, she said the association must also address dual registrants, who may operate as both b/ds and investment advisors and have already fulfilled FINRA’s CE requirements.

NASAA tried to minimize overlap by allowing dual registrants to apply six hours of CE from their b/d mandates to the proposed NASAA requirement, according to Klass. Webster said that before any dual registrant could receive credit from NASAA for FINRA classes, the association would need to evaluate the self-regulatory organization’s program to ensure it met NASAA’s own criteria.

Klass said that additional hurdles may arise when NASAA begins implementing the requirements.

“Like everything else, the devil is in the implementation. Conceptually, firms don’t have an issue with the concept of continuing education, and think it’s appropriate for IARs to have a minimal level of knowledge to remain current in the industry,” she said. “The issue is the implementation; what controls and processes do they have to build out to match what they have on the broker/dealer side?”

Klass noted that organizations like the CFA Institute have their own continuing education requirements, which could qualify as long as they’re approved by NASAA. The organization will be contracting with a third-party vendor to evaluate, review and approve (or disapprove) CE providers and educational courses, according to Webster.