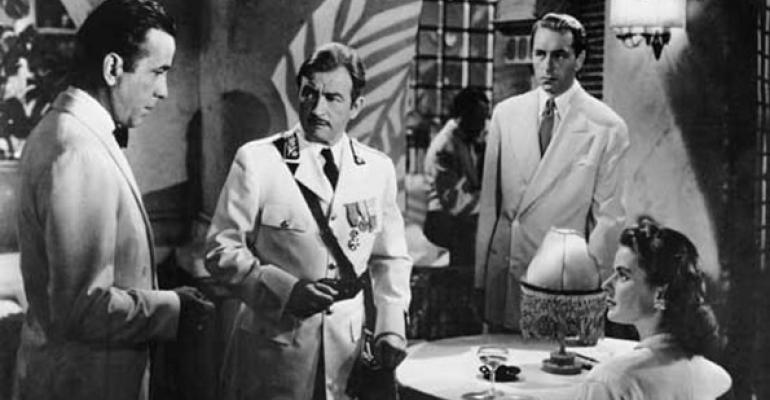 A new IRC Section disguised as a &ldquo;clarification&rdquo;

But I’d like to bring your attention to a brand-new law that on its face appears favorable to taxpayers:

(1) by adding at the end the following: ‘In the case of the early termination of a trust which is a charitable remainder unitrust by reason of subsection (d)(3), the valuation of interests in such trust for purposes of this section shall be made under rules similar to the rules of the preceding sentence.’, and

(2) by striking ‘FOR PURPOSES OF CHARITABLE CONTRIBUTION’ in the heading thereof and inserting ‘OF INTERESTS’.

(b) EFFECTIVE DATE.—The amendment made by this section shall apply to terminations of trusts occurring after the date of the enactment of this Act.”

The Internal Revenue Code amendment and the Joint Committee’s explanation don’t tell why this “clarification” is important to some trust beneficiaries who want to terminate their trusts before the end of the specified term.

Why Are Trusts Terminated Early?

Here are some reasons.

• Dividing the trust assets between the life beneficiary and the charitable remainder organization based on the value of their then respective interests. PLRs hold that the value of the assets to be received by a NIMCRUT life beneficiary is lower than the value he would receive had the trust been a STANCRUT. This is the case when the IRC Section 7520 rate is lower than the percentage payout provided in the NIMCRUT (same rule would apply to a NICRUT).2

One doesn’t always know who’s is behind a law’s modification, repeal or enactment. No big guess here. The motivating forces are some life beneficiaries of existing large NIMCRUTs who wish to terminate their trusts now by dividing the trust assets with the charitable remainder organization. But they don’t want their life interests to be low valued as provided in earlier PLRs.

Caution. A prudent buyer wouldn’t buy a life interest in a NIMCRUT or NICRUT paying the STANCRUT valuation amount if he would receive only the value as determined by the IRS in PLRs when the IRC Section 7520 rate is lower the unitrust payout amount provided in the trust. Generally, the charity will benefit by having the trust continue if no or little payments have been paid and will be paid to the life-income beneficiary.

In the film Casataxa, Captain Louis Renault shuts down Rick’s Place and Tax Shelter: “I’m shocked, shocked to find that ‘self-dealing’ is going on here.”

The amendment applies to terminations of trusts starting Dec. 19, 2015. Query: If this is a “clarification” rather than a new rule, why is it effective prospectively and not retroactively?

© Conrad Teitell 2016. This is not intended as legal, tax, financial or other advice. So, check with your adviser on how the rules apply to you.