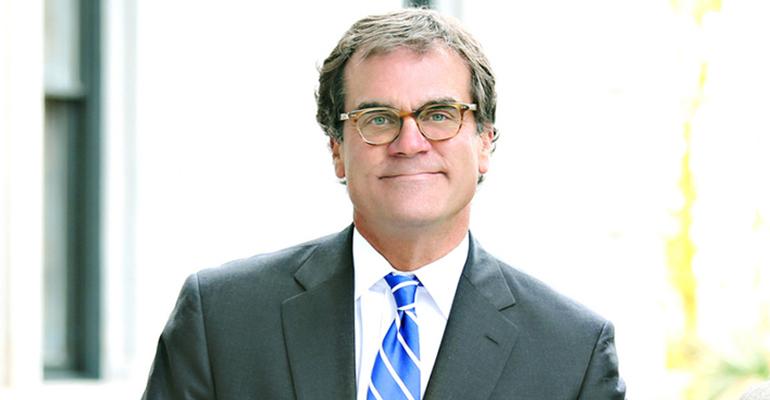 Lack of face time between his clients and specialists was a main reason for the move.

A longtime Wells Fargo advisor in South Carolina managing about $375 million in client assets is leaving the broker/dealer for Raymond James.

Preston Covington III and two other Wells Fargo associates will be opening a new office in Columbia for Raymond James & Associates, the firm’s traditional b/d network. The group was collecting $2.4 million in annual commissions and fees, according to a statement from a Raymond James spokesperson.

In two weeks, Covington would have marked 24 years with Wells Fargo, but he said “for years” he felt he was unable to get some of his clients face time with qualified individuals that had expertise for his clients' unique circumstances. Clients who were business owners seeking advice on the sales or transfers of their companies were especially in need, he said.

“This was a process that began well over a year ago for me,” Covington said. “I’ve always expected and tried to treat [high-net-worth clients] a little differently—a little special. They should expect to have access to different investment products and resources, and resources includes people.”

Covington added that he had been approached by firms in the past as well as sought them out regarding a switch. He said there was “no rush” to leave Wells Fargo, but that he met with several b/d's before deciding on Raymond James & Associates.

Wells Fargo was unable to be reached for comment.

More financial advisors have been leaving large b/d's to start their own firms in recent years, but Covington said he enjoys the energy in a larger office. He worked briefly for a smaller firm between stints at Smith Barney and Wells Fargo.

A meeting with Raymond James at the firm’s headquarters in St. Petersburg really sold Covington on choosing them to be his next stop.

“Everyone was so organized. It was so structured,” he said. “Compared to some other visits, it was just so well done.”

Before Covington left Wells Fargo, he said he wrote a long handwritten note to his managers at the firm, where he still proclaimed there was good leadership during a phone call on Monday.

“It was not anything personal, it was just business,” he said.