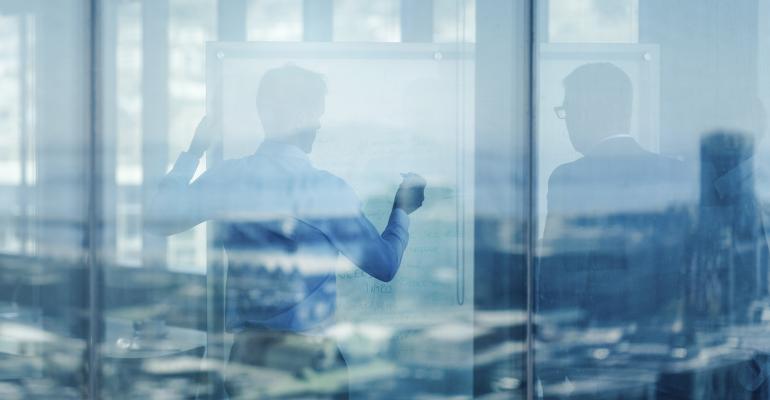 The mergers, acquisitions and advisor moves you may have missed the week of May 17, 2021.

There have been 18 transactions in the registered investment advisor space in May, according to Echelon Partners, an investment bank and M&A consulting firm, with the biggest deal still going to CI Financial’s acquisition of Dowling & Yahnke. DeVoe & Company tracked about 12 deals this month and said that with nine days left, May is on pace to beat February, March and April.

Edelman Financial Engines announced its first acquisition since its 2018 merger. The $270 billion in assets under management RIA acquired Viridian Advisors in Bothell, Wash., bringing $846 million in assets and a team of tax specialists to its platform.

Below are more mergers, acquisitions and advisor moves you may have missed the week of May 17, 2021.

UBS Private Wealth recruited advisors John Farrell and Joel East, who are based in Fort Worth, Texas, from J.P. Morgan’s private bank division. The duo managed $1.8 billion in client assets for its ultra-high-net-worth clients.

A team with $3.7 million in 12-month trailings shifted its business to J.P. Morgan. The four-person team includes advisors and Robert Mosesian James Tayler and joined from UBS where it managed $750 million in client assets.

Jennifer Kirby and Frank Granizo, formerly with Merrill Lynch where they managed $150 million in advisory assets, launched their RIA with LPL Financial.