Rake, 41, joined Sanctuary from Morgan Stanley, where he was a managing director and spent 11 years of his finance career.

His assets under management were not disclosed, but Sanctuary’s recent announcement reveals he was “advising and trading on several billion in assets for ultra-high-net-worth families, family offices and institutional clients.” Rake will help lead the international business. 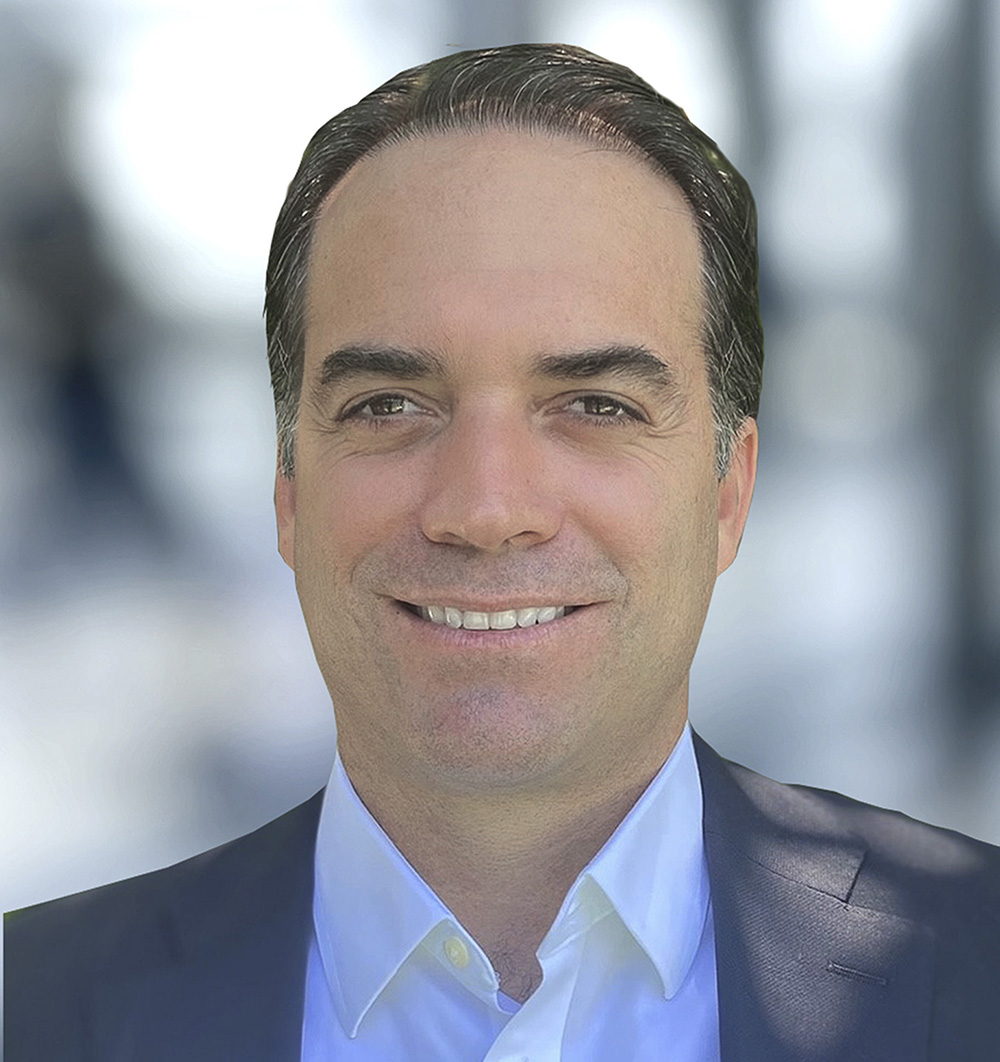 “As a vital part of Sanctuary's management team, Rudy Rake's experience and expertise will be invaluable in further developing our global offering and expanding our institutional solution set in conjunction with our partners at Azimut,” said Bob Walter, president of Sanctuary Securities and head of the international business.

Walter will oversee not only Rake but also two other recruits, Rodrigo Rego and Andre Leao, who run the U.S.-based registered investment advisor Azimut Genesis. All three work with clients in Latin America and the United States. Rego and Leao’s Azimut, however, is connected to the global independent asset manager Azimut Group and manages $415 million in assets.

Sanctuary’s global division launched in March following Wells Fargo’s announcement that it had closed its international wealth management unit. Other wirehouses with international business have kept their units open, but reports continue to emerge of the increasing limitations within them as the U.S. tightens sanctions on certain countries. 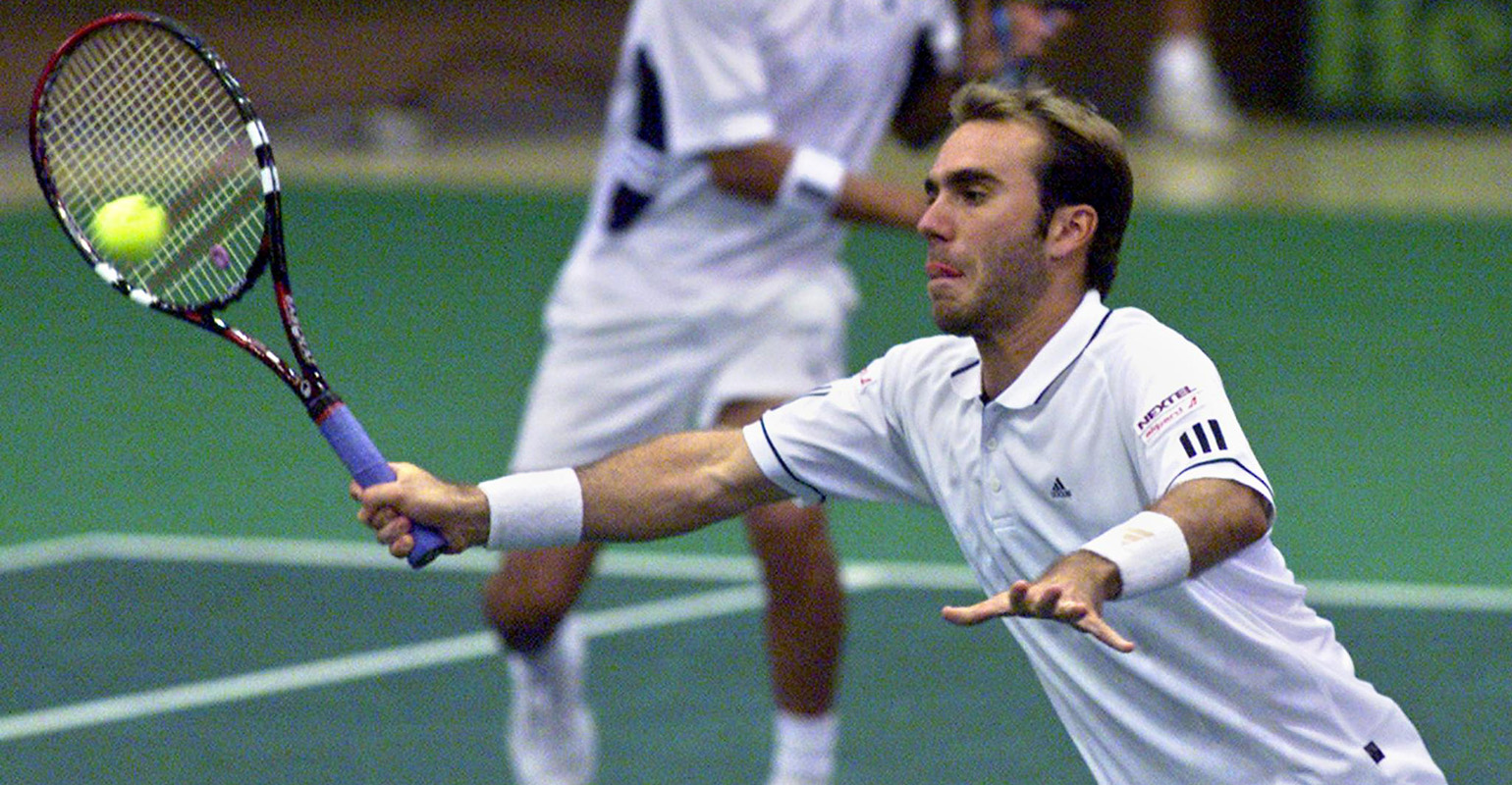 Before becoming a financial advisor, Rake had a promising career as a professional tennis player. As a teen, he ranked No. 1 in the U.S. in 1995 and again in 1997, according to Business Insider, beating out young rising stars at the time, such as Roger Federer and James Blake. Rake retired from professional tennis in 2000.

Rake went back to school to study finance and in 2005 landed a job at Smith Barney before Morgan Stanley acquired the firm in 2009. Rake served institutional and private clients in Latin America and the U.S. and within seven years was promoted to managing director, becoming one of the youngest ones at Morgan Stanley.