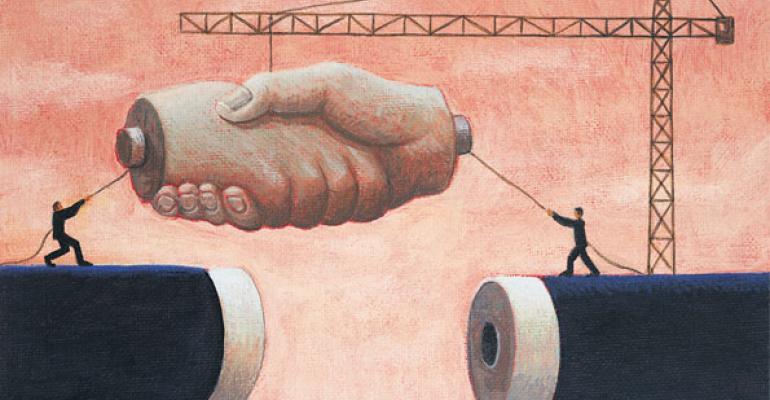 The advisor moves and acquisitions you may have missed the week of July 26-30, 2021.

The last week of July saw continuation of action in deals in the wealth management space.

Nate Lenz, founding partner at Concurrent, said, “Through that structure, they take on an investment from Merchant and Concurrent; from there they still maintain full operational control.”

Hightower reemerged to tout its latest deal: Farr, Miller & Washington, an RIA headed and founded by CNBC contributor Michael Farr. Hightower will gain $2 billion in assets under management and three office locations in the transaction, boosting its total AUM to over $100 billion.

Mariner Wealth Advisors followed up last week’s acquisition announcement of AdvicePeriod with news that it was buying Channel Islands Group in California. The new firm manages $277 million in client assets. The deal is expected to close in August.

Raymond James Financial Services revved up its M&A in the U.K. with the acquisition of a 200-year-old publicly traded firm, Charles Stanley, to increase its British footprint by 200 advisors and $37.9 billion in client assets.