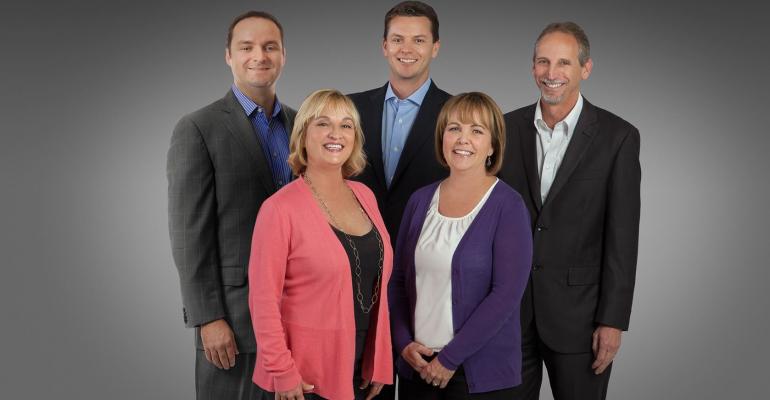 Mariner's latest deal expands its presence in California and brings it another step closer to becoming a national RIA.

Channel Island specializes in estate, tax, trust and insurance planning, but the acquisition will allow it to expand its offerings to clients.

“We have been working to develop an ‘under-one-roof’ financial services concept for decades,” said Russ Charvonia, founder of Channel Islands, in a statement. “This gets us even closer to that dream.”

Channel Islands was founded in 2014 by partners Michael Snowden Jr. and Charvonia.

The deal is expected to close August 31.