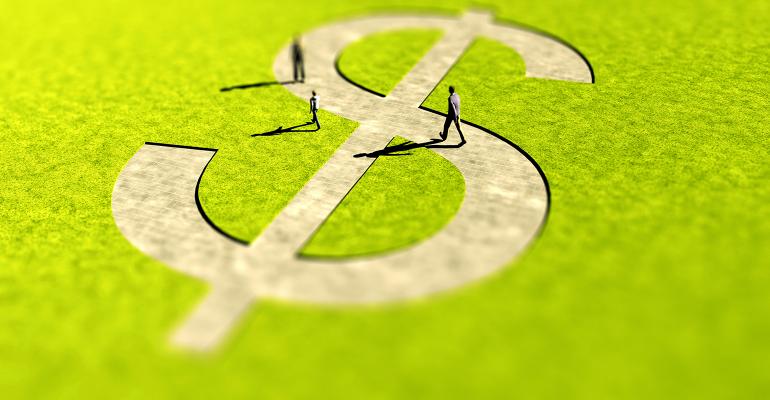 The advisor moves, acquisitions and mergers you may have missed the week of June 6 to 11, 2021.

Protective Life Corp., parent company of insurance company Protective Life, consolidated three of its businesses, including its broker/dealer ProEquities, to create a new competitor in the wealth management space. The new entity will have $5 billion in AUM and $16 billion in AUA.

Wealth Enhancement Group, a $35.5 billion in assets hybrid, acquired a Parsippany, N.J.–based RIA with $900 million in AUM. Among the 24 employees joining WEG in the transaction are five financial advisors. WEG is back by TA Associates.

Ameriprise Financial contracted a deal with Randolph-Brooks Federal Credit Union to be its broker/dealer. RBFCU will complete its switch from CUNA Mutual by 2022. The new deal brings RBFCU’s 14 financial advisors who manage $800 million in total assets across 61 branches throughout Texas.

Terance Takyi, formerly with JP Morgan, joined First Republic in its New York City office. He brings 15 years of industry experience and will hold the title of managing director and wealth manager.