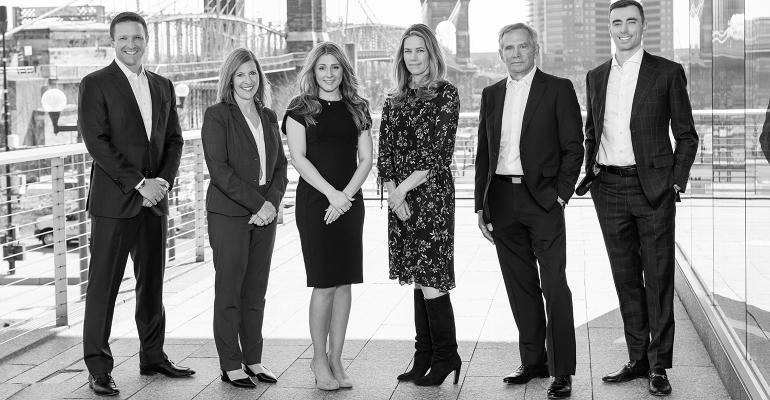 The team, which specializes in working with corporate executives and families, will be known as Executive Wealth Partners.

The team will be known as Executive Wealth Partners, and will include financial advisors Casey Marsh and Austin Poston, along with Team Administrator Michelle Thomas and Client Service Associate Ashley Monk. The group of four will be joining forces with current UBS Senior Vice President Richard Corman and Wealth Strategy Associate Susan Farlow, reporting to both Michael Gatewood, Chicago market head at UBS Private Wealth Management,  and Jon Ramey, who is the Ohio Indy market head with UBS Wealth Management USA.

“The dynamic and diverse makeup of the team will help our branch continue to advise executives, business owners and ultra-high net worth families who possess complex and sophisticated investment and wealth planning needs,” Ramey said.

The four-person team has experience in working with corporate executives and families. Marsh has spent 22 years in the industry and was previously a CFP within Private Wealth Management at Merrill Lynch, specializing in work with senior executives, business owners, legal and medical professionals, and affluent families. Poston also worked for Merrill Lynch since joining the industry in 2017. Both Thomas and Monk also came from Merrill, with the former working at the wirehouse since 1993, while Monk has nearly two decades of experience.

The announcement is the latest in a string of advisory team moves to UBS in the previous few weeks, including the Dawson Wealth Management Group, a five-person team based out of San Diego, and the $1.1 billion, six-person team the Fortney Group from Morgan Stanley, based out of Houston.