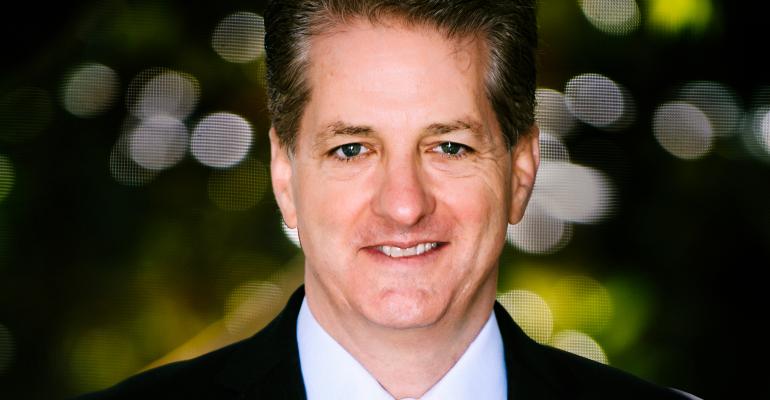 Ladenburg said its broker/dealers would not be consolidated away, 'reflecting both companies' commitment to a multi-brand network model.'

Ladenburg Thalmann announced Friday morning that its deal to merge with Advisor Group has closed, creating one of the largest independent broker/dealer networks in the industry, with about 11,300 advisors and over $450 billion in client assets. WealthManagement.com reported Thursday evening that the deal was imminent.

The transaction process was completed much faster than typically expected, with a number of investment bankers close to the industry assuming the deal’s size and complexity would push the close to an April through June time frame.

In a statement, Ladenburg said its b/ds, which include Securities America, Triad Advisors, Investacorp, KMS Financial Services and Securities Service Network, would not be consolidated away, “reflecting both companies' commitment to a multi-brand network model,” the firm said. Advisor Group CEO and President Jamie Price will lead the combined firm.

Ladenburg common shares have been delisted from the New York Stock Exchange.

According to sources close to the deal, Advisor Group’s FINRA filings that were required to close the transaction did not indicate whether the firm would consolidate any of the Ladenburg b/ds. This “suggests that if there is any consolidation of the newly acquired firms, it won’t happen right after the transaction closing,” said a source close to the investment banking community.

Investment bankers and third-party recruiters familiar with both firms noted that any post-deal consolidation further down the line would almost certainly keep Securities America and Triad Advisors in their current structures and under existing leadership and brands, given the relative size and brand recognition of those b/ds.

Advisor Group penned the deal in November to acquire Ladenburg and its five b/ds through a cash merger, with industry observers saying it would be the largest multicustodial and multiclearing enterprise in the independent wealth management space. The total value of the deal was $1.3 billion, including Ladenburg stock, preferred stock and outstanding debt. Outstanding shares of Ladenburg stock will be converted into a cash payment of $3.50 a share, a 23% premium to where the stock was trading before the announcement.