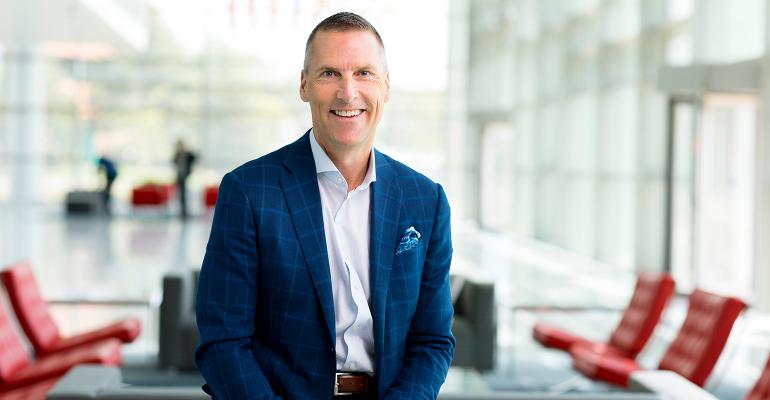 The CEO of TD Ameritrade announced he’ll depart the company, which he has led since 2016, early next year.

TD Ameritrade CEO Tim Hockey is leaving the company, he announced Monday evening during the firm’s earnings call. He will remain CEO until February 2020 while the company’s board of directors conducts a search for his replacement, he said.

During the earnings call, Hockey said he and the board of directors made the decision mutually after discussions over the future direction of the firm.

Hockey joined TD Ameritrade as president in January 2016 from TD Bank, TD Ameritrade’s largest shareholder, then took over the CEO spot from Fred Tomczyk in October of that year. Tomczyk had been CEO for eight years.

Hockey’s biggest achievement during his tenure was the acquisition of Scottrade, a discount brokerage with a far larger retail footprint than TD Ameritrade’s, a brick-and-mortar presence that Hockey claimed at the time was an asset.

Earlier this year, he received applause from registered investment advisors attending the firm’s annual advisor conference when he said explicitly that the retail side of the discount brokerage was not going to compete with them.

In May 2018, TD Ameritrade introduced a “hybrid” version of its personalized portfolios, giving access to retail clients with at least $250,000 in investable assets access to a human financial advisor. The effort was to fill what Hockey called at the time an advice gap between retail brokerage clients on one hand and RIA clients on the other.

Since Hockey was appointed CEO in October 2016, TD Ameritrade’s stock price has appreciated over 50%.