Mary Ann Bartels spent more than two decades at Merrill Lynch, where she created research that advisors and clients used to make investment and portfolio decisions.

Sanctuary Wealth, a platform for breakaway advisors, has hired Mary Ann Bartels, a former head of technical and market analysis and head of the research investment committee at Bank of America Merrill Lynch, as its new chief investment strategist. 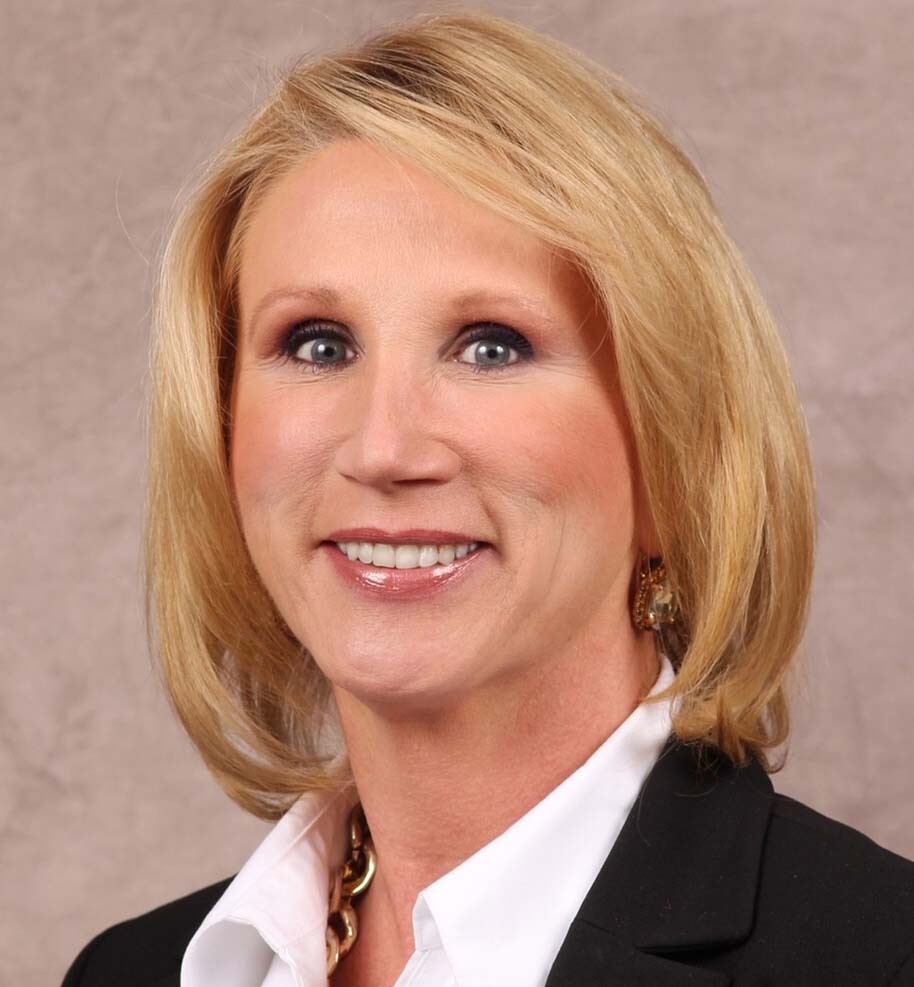 Bartels has more than 35 years of industry experience, including more than two decades at Merrill, where she created research that advisors and clients used to make investment and portfolio decisions. During her time there, she created the first client roadshow, and she helped Merrill become the first large institutional investment bank to publish research on ETFs.

“For Sanctuary, it's just the next step in our maturation. We're incredibly excited to bring somebody on of Mary Ann's caliber,” said Dickson.

“Our job at the end of the day is for our advisors to grow as fast as they can," Dickson said. "And the reality is, one of the best ways to grow really well is to manage money really well. And so having this tool [Bartels and her research], it just makes our toolbox better. Our advisors can plug into it as they see fit. For some, they may follow her strategies, others are going to do their own thing, but it's wonderful to have that resource that's part of your toolbox that you can reach into and bounce ideas off of and have deep conversations and look at some of our technical expertise.”

Bartels retired from Merrill in 2020 to take care of her aunt, Bernadette Bartels Murphy, a mentor to her, who was suffering from dementia at the time. Murphy was one of the first female traders on Wall Street in the 1950s. She passed away in 2021.

“She was my whole inspiration and mentor in actually coming to Wall Street,” Bartels said. “I originally had no plans to go to Wall Street, but she's the one that showed me the opportunities for women on Wall Street. I would not be the woman I am today, in many ways, if it wasn't for my aunt. As my mom used to say, ‘Bernadette polished you.’”

Bartels also used the time since departing Merrill to educate herself on decentralized finance, blockchain and cryptocurrencies. She took courses on it and joined an investment club specializing in the space, the London Real DeFi Academy Investment Club.

“I believe this is a new part of our infrastructure that’s going to be built out over time,” she said, in a statement. “We will probably go through many changes as this new form of technology evolves under the umbrella of decentralized finance including cryptocurrencies and NFTs, and I want to be able to help Sanctuary’s advisors and their clients understand and participate in this exciting new development.”

She hopes to educate advisors on the space as part of her new role.

Dickson, who founded Sanctuary in 2018, also came out of Merrill Lynch, having spent 20 years at the wirehouse, managing a field force of hundreds of advisors. President Vince Fertitta, Chief Growth Officer Michael Longley, and Managing Directors Paul Sullivan and Phillip R. Porpora Jr. also came out of Merrill. The firm has recruited many Merrill Lynch advisors to the platform.