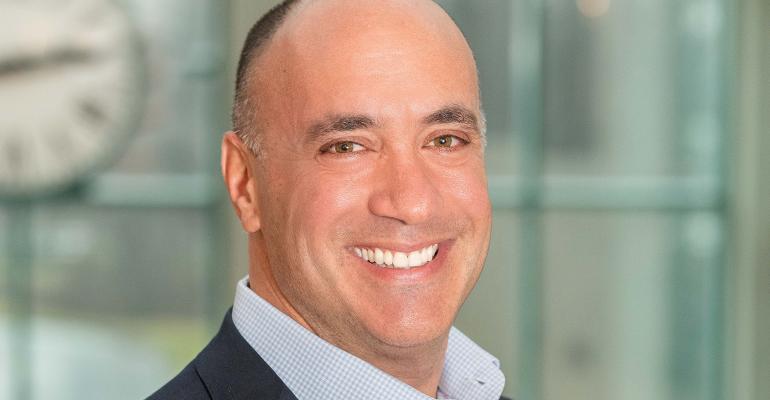 Bleakley Financial, a firm affiliated with Private Advisor Group, an office of supervisory jurisdiction of LPL Financial, announced it had added an advisor with $170 million in client assets from Northwestern Mutual. The advisor, Lyle Weintraub, joined last week as the coronavirus continued to wreak havoc on the markets.

"It's definitely not an opportune time, but the clients have been very patient and felt very comfortable with the process to start transitioning over," said Weintraub, who will be based out of Bleakley's Fairfield, N.J. headquarters.

Weintraub joins Bleakley, a firm with $6 billion in AUA, from Northwestern Mutual, where he had a team of three professionals. His hybrid practice focuses on financial planning and wealth management for affluent families.

Andy Schwartz, Bleakley's managing principal, has been working with Weintraub to mitigate any possible risks to client portfolios during this process. Weintraub is still notifying clients of the move as it just occurred a week ago. Though it's too early to tell how many clients will follow him, Schwartz told WealthManagement.com he expects 90% or more of client accounts to move over.

"The problem was nobody really knew what was going to happen. But at the same time, there's never really a great time to move your business. If it's communicated properly and rebalanced on the way out, then we really mitigated a lot," Schwartz said.

Weintraub is among a limited number of advisors choosing to move their book of business right now. Ryan Shanks, CEO of FA Match, an advisor recruitment service, said he's seen a difference in the frequency of advisor movement over the past few weeks in comparison to pre-pandemic times.

"The only advisors that would be making a move are those who have been in due diligence and have already identified a new firm. They are mostly on hold at this time," said Shanks.

"It's difficult to make a transition when your client accounts are down, and the markets are so unstable with the pandemic. I anticipate movement to decline for the next four to six months," he said.

"When you're looking at how this transition happens, it takes a lot of people. You have transition teams, project managers, technology teams, sometimes lenders, consultants in many cases. You have teams of advisors, and then you have advisors who have to meet with clients to explain why they're making the change," said Louis Diamond, the executive vice president of Diamond Consultants.

"It's a ton of work to transition a business, but if you throw into one of the most craziest times for advisors, I think it just accelerates the amount of work that's needed," he said.

Weintraub left Northwestern because he grew tired of feeling like a solo advisor. "When you're at a big institution, you feel like you're an island. Being part of Bleakley, I feel like I'm part of a firm, a group. It's a great feeling," he said. In a prepared statement, Weintraub said he chose Bleakley because of its advisor support model that allows him to use the firm's platform but maintain his own book of business.

Shanks pointed out other reasons that advisors may move in the middle of such a time—one of them being favorable transition packages that firms may offer in a down market. He said it's similar to the behavior he saw in 2008. But overall, advisor bow-outs will be quiet.

"There hasn't been a lot of advisor movement, and that's on purpose. Clients are looking for stability and advisors are supposed to be the ones to give it to them. If you move now, it's a change for clients, and it's a very stressful and tenuous time," said Diamond.

Diamond projected that as the country waits out the pandemic some advisors might be keeping their heads down and waiting to revisit their plans later in the year.