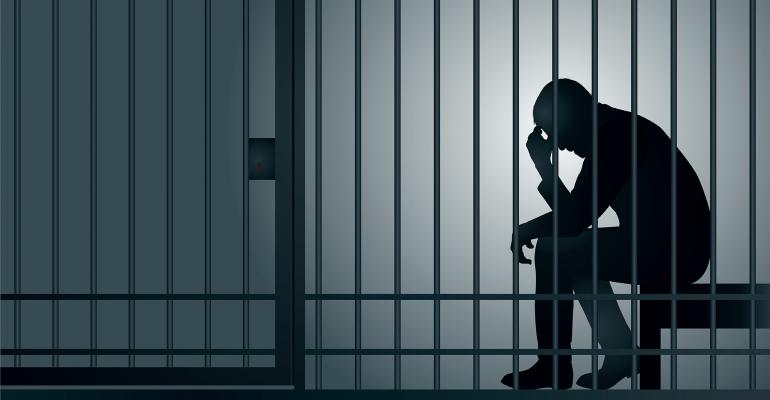 The sentencing of Jay B. Ledford comes several weeks after his co-conspirator was sentenced to 22 years in prison, with both also ordered to recoup victims' losses.

More than a year after he was indicted by federal authorities for his participation in a Ponzi-like scheme defrauding more than 230 investors of more than $345 million, Jay B. Ledford was sentenced to 14 years in prison Tuesday. His sentencing comes weeks after Kevin B. Merrill, his co-conspirator in the scheme, was sentenced to 22 years in federal prison. According to CBS Baltimore, the Ponzi scheme was the largest to ever be undertaken in the Maryland region.

The SEC filed a complaint against Merrill and Ledford in September 2018, around the same time they were indicted in federal court in Maryland on 14 counts, including wire fraud, conspiracy, identity theft and money laundering. According to the SEC, Ledford and Merrill allegedly enticed investors by making false statements of how their investments would be used. The affected investors included small business owners, retirees, construction contractors and financial advisors, according to the complaint.

“Instead of using investors’ money as promised, (the) defendants stole a vast portion of the money raised and used almost all that remained to make Ponzi-like payments to earlier investors so that the scheme could continue,” the complaint read. “Defendants Merrill and Ledford took millions to maintain a lavish lifestyle.”

According to the complaint, Ledford misappropriated at least $40 million in investor funds and transferred at least $17 million to personal accounts to purchase, among other things, a $368,000 Ferrari, a $330,000 7-carat diamond ring, along with $13 million transferred to casinos.

“Defendants made payments to investors of approximately $197 million, most of which consisted of money received from investors, to deceive investors into believing that their money had been invested as promised and that they were reaping profits from those investments,” the complaint read. “As a result, many unsuspecting investors were victimized repeatedly and referred other prospective investors to Defendants. Merrill and Ledford continued to seek additional money from investors until the filing of the SEC’s complaint and their arrests by the criminal authorities.”

In addition to the prison sentence, Ledford was also ordered to repay victims’ losses, with the amount to be announced at a later time. Cameron R. Jezierski, a co-conspirator in the scheme, pleaded guilty in the criminal case and has yet to be sentenced.