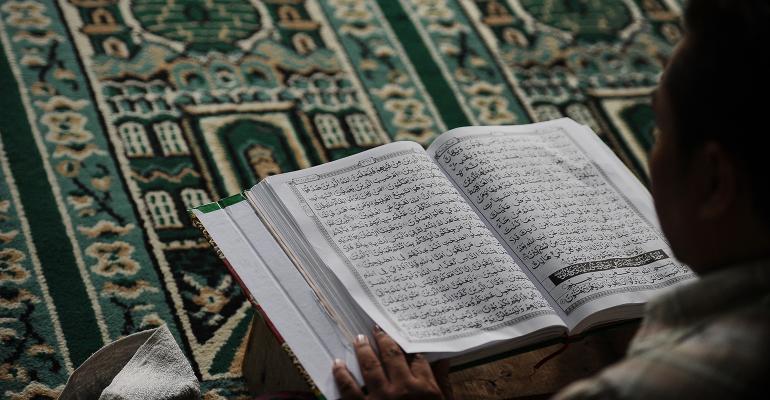 A new faith-based financial planning platform offers practicing Muslims the chance to invest in ways that adhere to their faith.

The Hajdari Group announced its new InvestHalal platform this week, ensuring Shariah-compliant asset management by working with financial planners who avoid heavily indebted companies, as well as companies that derive more than 5 percent of their income from products like alcohol, weapons or tobacco. Zaim Hajdari, the firm’s president, told WealthManagement.com that tools like InvestHalal were a sorely needed benefit for Western Muslim investors.

“While there was no shortage of faith-based investing, or for that matter ESG investing, there’s been a bit of frustration due to the lack of options available specifically as it relates to the Muslim community,” he said. “We work with a variety of Islamic scholars to ensure compliance, but it takes a bit of effort to screen these products to ensure they are meeting the prerequisites set by a lot of these organizations and Islamic scholars.”

Hajdari founded The Hajdari Group in 2009 after seven years with J.P. Morgan Chase, where he managed nearly $3 billion in client assets. InvestHalal helps investors determine where a business’s primary revenue stems from and how its expenditures are managed, meaning investors can determine if their investment would be halal (acceptable) or haram (unacceptable). Hajdari said a lack of accessible options had led some Muslim-Americans to avoid investing altogether. 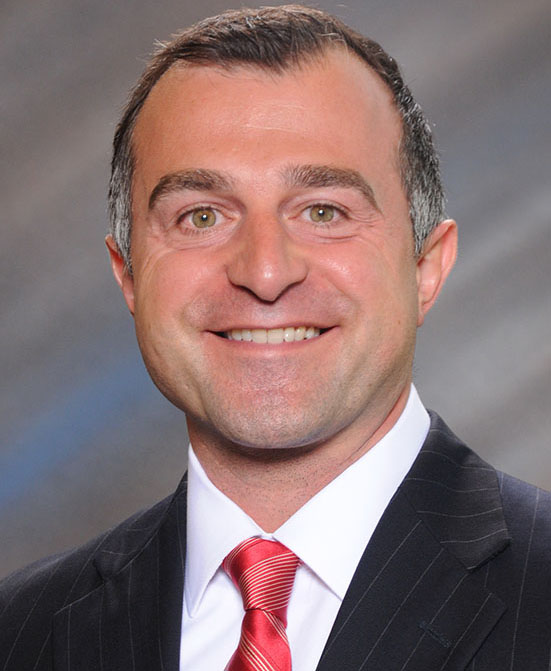 “Ultimately, without guidance the old adage holds true; analysis leads to paralysis. If an investor is looking for such options, they’re overwhelmed or don’t have the resources to ensure they are compliant,” he said. “They probably end up uninvested or in cash. So, you can imagine the lost opportunity for these people over the years.”

While many countries have a wide array of investment opportunities for Shariah-compliant investors, it remains a small but growing industry in the United States. While Muslim-Americans make up about 1 percent of the U.S. population, their economic profiles indicate they are slightly more likely to be engaged in "professional careers" than non-Muslims and are as likely as other populations to earn more than $100,000 annually, according to the New York Times. Hajdari noted that this type of asset management could also offer strong returns and reduced exposure to leverage.

“In comparing the people who have had some access to Shariah-compliant investing, they’ve sadly been led to believe that by limiting investments on your portfolio, that’s meant as a compromise on your returns,” he said. “In reality, that’s not the truth.”

He also stressed that Muslim-Americans should not let preconceived notions about the lack of access keep them from investment opportunities.

“I encourage them to know the options do exist, and it’s worthwhile for them to engage in that conversation and to seek professional help, rather than go it alone,” he said.