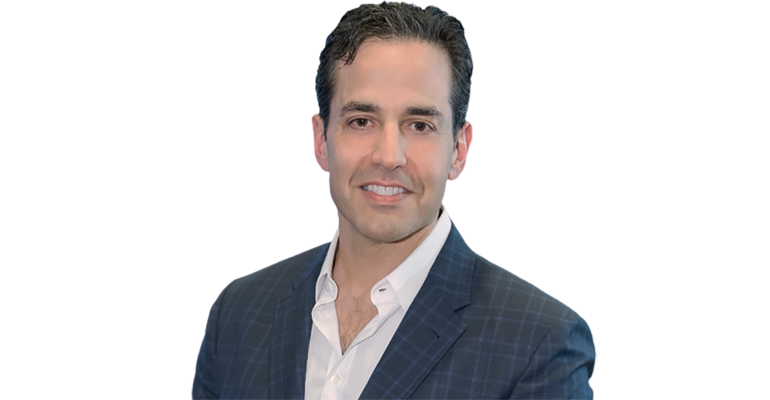 Nessim, president of Kingswood U.S. and CEO of Kingswood's SPAC, takes over the CEO duties of Derek Bruton, who has stepped down.

Kingswood U.S. has named Michael Nessim, the firm’s president, its new CEO, replacing Derek Bruton, who said he was stepping down from the role last week. Kingswood spokesman Andrew Wang said Nessim will serve as both CEO and president on an ongoing basis.

Nessim has been with Kingswood U.S., a hybrid wealth management firm with over $2 billion in assets under management, since its early formation as the domestic arm of London-based Kingswood Group. He is also the CEO of Kingswood Acquisition Corp., a special purpose acquisition company, or SPAC, that will invest in registered investment advisors with over $1 billion or more in AUM. Nessim also continues to run Benchmark Investments, a young investment management firm he started in 2019.

Bruton said last week he would stay with Kingswood as a strategic advisor until June, when he will also announce the details of his future plans.

“The time was right for me to step back after overseeing the sale and transition of Chalice to Kingswood last year, and then working closely with Kingswood President Michael Nessim to lay a solid foundation for business growth,” Bruton wrote in a LinkedIn post.

Bruton joined Kingswood U.S. in late 2019 when it acquired a broker/dealer and registered investment advisor from Keith Gregg, owner of Chalice Financial Network, the software as a service business for independent small and midsize firms.