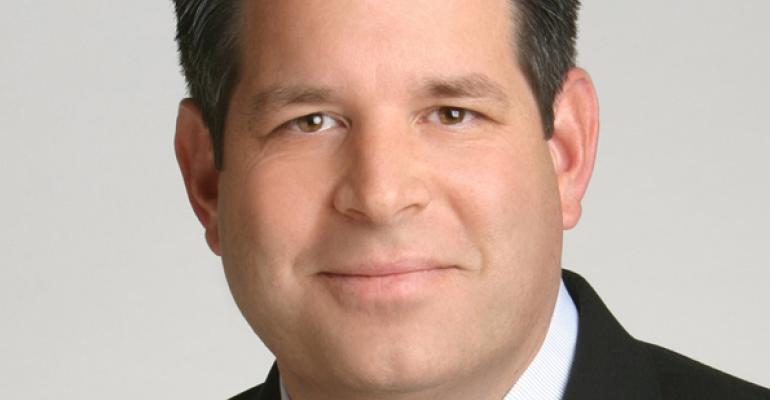 Chalice Wealth Advisors and Chalice Capital Partners are being acquired by Kingswood Holdings, UK firm with its sights on U.S. wealth management.

Kingswood Holdings Limited, an international wealth management group headquartered in London, announced late last month its plan to acquire an 85% majority stake in CWA, a corporate RIA, and CCP, a broker/dealer. The remaining 15% will stay with Chalice's senior management, according to the company. Senior management, as stated on the CWA's ADV, include Keith Gregg (CEO and chief operating officer), Derek Bruton (president turned CEO), and Mohamed Alsoraimi (chief compliance officer).

Kingswood will pay $4 million and an additional $1 million in the form of a promissory note at the conclusion of the acquisition. It plans to issue 900,000 convertible preference shares to HSQ Investment Limited, an indirect subsidiary of Pollen Street Capital Limited, to make the payment and cover any other expenses.

Chalice Financial Network, the software as a service business for independent small and mid-size firms, is not part of the acquisition, and will remain independent, according to a spokesperson for CFN.

Chalice (CWA and broker/dealer CCP) collectively has some $1.15 billion in assets, mostly on the brokerage side. The RIA manages more than $160 million in regulatory assets for 1,292 clients, as of October, according to the firm's ADV. The platforms serve a combined total of 50 independent financial advisors and 104 licensed representatives. Chalice was founded by Gregg, the former president and CEO at First Allied Securities and the founder of the wirehouse-based independent broker/dealer that became Wells Fargo Advisors Financial Network.

The acquisition expands Kingswood’s presence in the U.S. further. This past May, Kingswood entered the U.S. market when it acquired a 7% stake in Manhattan Harbor Capital, a N.Y.-based holding company. Kingswood is also expanding in Johannesburg, South Africa and the U.K.

Chalice’s principal and the platform’s new CEO, Bruton, is a former LPL executive who oversaw over $1 billion in gross revenue for LPL’s independent advisor services before resigning in 2014. Gregg hired Bruton in 2018 to serve as president of Chalice’s broker/dealer and RIA.

“Derek’s experience and understanding of how to scale a business, work effectively with growing financial advisors, and source and manage superior talent will be instrumental to our success,” said Gary Wilder, the CEO of Kingswood Holdings.

According to the company, Kingswood will use Chalice (CWA and CCP) as a hub for future acquisitions and to help distribute Kingswood’s product offerings within the U.S. Kingswood’s U.S. CEO Najib Canaan said in a prepared statement that “wirehouses or full-service broker-dealers have been facing pressure from increasing regulatory and transparency requirements and continue to reduce pay-out rates, essentially creating “salaried advisors”. This has led to an increasing number of advisors looking to exit these firms for IBDs enabling them to have more control over their books and the potential for increased compensation. This presents a major opportunity for Kingswood to attract these sophisticated, highly trained advisors. Kingswood is ideally placed to capture these quality RIA’s and IBD’s, such as Chalice.”

Kingswood manages and advises more than $2.7 billion in assets. The group is listed on the London Stock Exchange's Alternative Investment Market, a market for small caps to access capital from the public.