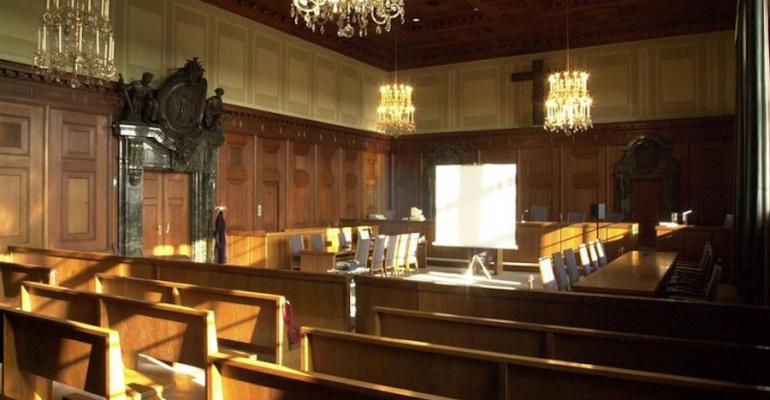 The SEC had accused Christopher McClure, the owner of Westport Capital Markets, of enriching himself by investing client funds in risky securities with additional, undisclosed mark-ups and fees.

The owner of a Connecticut-based investment advisory firm was found liable for fraud by a jury in federal court in New Haven, finding that he deceived clients by making unauthorized securities purchases and enriching himself through additional fees.

The original SEC complaint, filed in December 2017, accused Christopher E. McClure, the owner of Westport Capital Markets, of breaking his fiduciary duty to clients by purchasing securities with undisclosed mark-ups and fees that were in addition to the fees already known to (and being paid by) his clients. The complaint argued that these risky investments produced losses of more than $1 million for those clients.

A federal district court in Connecticut had already granted partial summary judgment in favor of the SEC last September, agreeing that McClure and the firm had failed to disclose conflicts and that McClure had made unauthorized securities transactions on behalf of clients who were unaware. The jury agreed that McClure and the firm had “acted intentionally, knowingly or recklessly,” violating antifraud provisions included in the 1940 Investment Advisers Act.

The decision made clear that advisors must never mislead clients about conflicts they have, Adam Aderton, the co-chief of the SEC’s Asset Management Unit, said about the verdict.

“Today’s jury verdict underscores the well-settled principle that investment advisers must provide accurate information so that their clients can make informed decisions,” he said.

Rich Levan, who represented both Westport and McClure, said the firm had sought advice from a compliance consultant before enaging in the offerings that concerned the SEC. According to Levan, when this consultant admitted its mistake four years later, the firm stopped the activity and reported it to the government and FINRA.

“We are deeply disturbed and very disappointed by the jury’s verdict which we feel doesn’t reflect the evidence as it came in,” he said. “The next step is to file a motion with the district court seeking a judgment in Westport and Mr. McClure’s favor, notwithstanding the jury’s verdict.”

Westport originally purchased securities at a discount to the original public offering price, and then resold those securities to clients with marked-up prices without disclosing that fact, according to the original complaint. Additionally, McClure would sometimes only hold those securities in a client’s account for a limited amount of time before re-selling them, and placing client investments into a different offering with an additional mark-up in fees, according to the SEC.

The SEC also argued that McClure had benefited from getting mutual fund distribution (12b-1) fees when investing client assets in certain share classes while never telling clients about this conflict of interest. The Commission has concentrated on cracking down on insufficient mutual fund share class fee disclosures, and allowed firms to self-report disclosure failures as a part of the Commission’s Share Class Disclosure Initiative, where firms can tell the Commission when they fell short in order to avoid more significant penalties.