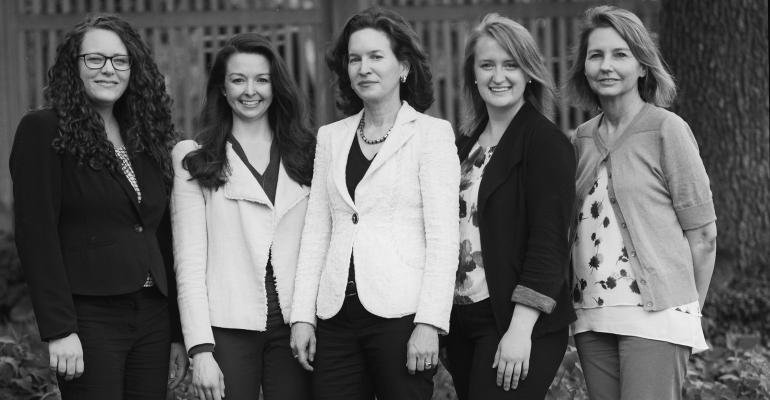 When Emily Bowersock Hill read about Evans May Wealth joining Sanctuary Wealth Management from Merrill Lynch in 2019, she found a familiar story. The Indianapolis-based women-led firm sounded a lot like that of The Hill Group, a practice she started with her now retired father, Stephen Hill, that managed $500 million at Morgan Stanley.

Rather than reach out to Sanctuary first, Hill felt it best to contact Evans May instead to enquire about the team’s transition from a wirehouse into an independent-supportive business model. After speaking with the firm and even flying to meet with them, Hill and business partner Kaylin Dillon had it in their mind that Sanctuary was the best fit.

And on Monday, Sanctuary announced it added Lawrence, Kan.-based The Hill Group, rebranded as Bowersock Capital Partners, to its fold of 30-plus partner firms across 14 states.

The move was a "natural evolution” of the business, Hill said. The primary driver, she added, was to have more time and resources with each individual client.

“It is much easier to have a communicative functioning partnership with the other advisors in our clients’ lives outside of a bureaucratic environment,” she said. “And we want to be in a setting where we can solve [our clients’ problems] with whatever tools we need and with the freedom to be creative.”

Barbara Herman, senior vice president at Diamond Consultants, said the firm could have gone anywhere, including fully independent, but belonging to a network of other advisors and a hybrid parent firm that not only provides various kinds of support but also speaks the wirehouse language the team grew up on is of greater importance.

Sanctuary, with its $10 billion in AUM, has been scooping up wirehouse breakaways since its inception in 2018. It’s CEO, Jim Dickson, said in a statement that it has been the firm’s mission from day one, adding that “Bowersock is the just latest high-profile team to choose our partnered independence platform.”

Herman said a move like this shows that teams like Bowersock's are paying attention to what's going on in the industry.

“When they see a clearly high-quality, long-tenured advisor who moves, it sparks interest and curiosity and it acts as a case study,” Herman said.

Hill said she renamed the firm because her family’s surname is well-known in the Lawrence area. Her great-great-grandfather, Justin DeWitt Bowersock, was part of Lawrence’s industrialization and government in the late 1800s. To this day, an energy plant and park carries the family’s name.