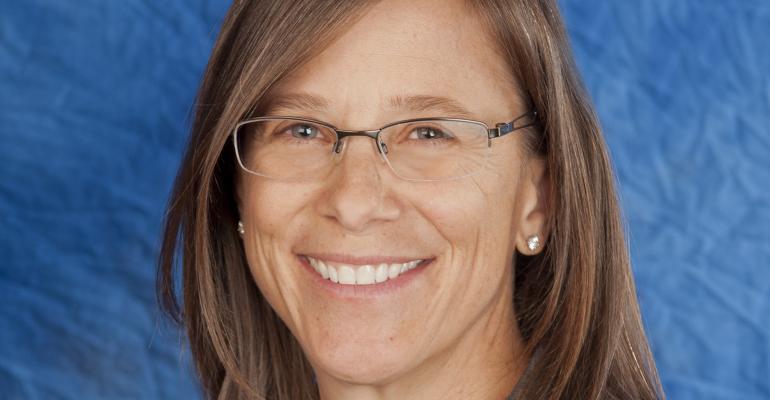 While reasons for her exit were not provided, a long decline in membership, organizational SNAFUs have occurred under her watch.

The Financial Planning Association announced Friday that Lauren Schadle has left her position as CEO and executive director of the organization, a post she has held since 2012. While under her leadership, the organization has seen a major decline in membership as well as significant member unrest over the past year.

Most vocal among its members has been Michael Kitces, who in October decried the election of TD Ameritrade Trust Company President Skip Schweiss as 2021 president of the organization.

No reason for Schadle’s departure was provided in the organization’s statement and a spokesperson said there were no additional details available.

Some big industry news breaking today: the @FPAssociation CEO Lauren Schadle is leaving immediately (terminated?), and FPA will be beginning a search for new leadership to get the organization growing again.

While the organization, which has 21,000 members, looks for a new permanent CEO, Patrick Mahoney has been appointed interim chief, effective immediately. Mahoney, who most recently spent a total of nine years with the Institute of Electrical and Electronics Engineers (IEEE), first as chief marketing officer and later as CEO of the organization’s for-profit subsidiary, brings a wealth of global experience to FPA.

The FPA Board of Directors is conducting a formal search for the association’s next chief executive and is being supported by Vetted Solutions, a Washington, D.C.-based executive search firm specializing in associations and nonprofits.

“Lauren has been a leader at FPA since well before the merger in 2000 when she served in many capacities at the Institute of Certified Financial Planners, one of FPA’s predecessor organizations,” 2020 FPA President Martin C. Seay said in a statement.

“She led and implemented many significant and beneficial initiatives during her tenure that have elevated FPA and the profession. We sincerely thank her for her years of service to the association and wish her well in her future endeavors,” he added.

FPA, as noted in detail via a Twitter thread by Kitces on Friday, has seen a decline in both overall membership and, perhaps more significantly, its percentage of new CFP designees, which has now fallen to 20%.