/sites/all/themes/penton_subtheme_wealthmanagement/images/logos/footer.png
Recent
Recent
As NYC Staggers On, Cost to Lives and Livelihoods Keeps Rising
Jan 15, 2021
Advisor Group Hires Techie; Benjamin Lands Seed Funding; Plus News From RetireOne and AdvisorStream
Jan 15, 2021
What Dr. Martin Luther King, Jr. Teaches Financial Advisors
Jan 15, 2021
The Great Divide: Personal Property and Tangible Assets in the Time of Covid and After
Jan 14, 2021
10 Must Reads for the CRE Industry Today (Jan. 15, 2021)
Jan 14, 2021
Featured
Poll: 15 Classic Books on Investing and the Markets
Apr 03, 2020
Fifteen Must-Listen Business Podcasts for Advisors
Aug 14, 2020
FICO Updates and Their Impact on Credit Scores
May 06, 2020
The Top Colleges for Financial Planning
Oct 03, 2019
The Daily Brief
brought to you by 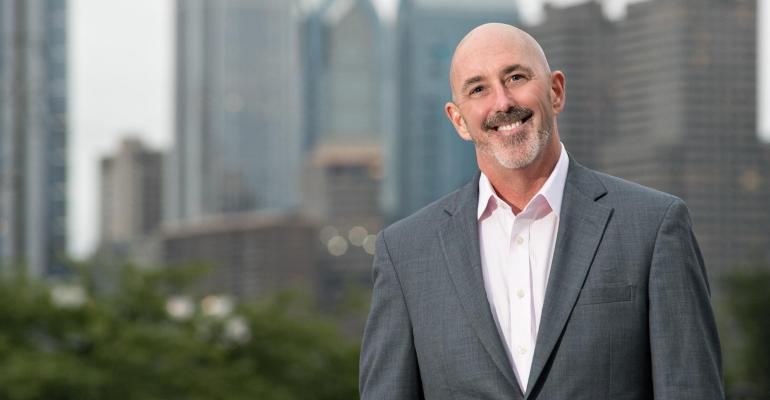 John Pierce, who was placed on garden leave at Stifel earlier this year, takes over as head of business development at Cetera.

Cetera had poached Murray two years ago from LPL Financial, where he served as the top business development executive for 16 years.

But last April, Murray was lifted out of Zuna’s group to report directly to Adam Antoniades, who’s since been appointed CEO of Cetera, a move that signaled the firm’s heightened focus on recruiting advisors to the platforms after a year that saw a net loss of advisors, sources told WealthManagement.com.

In a recent interview with WealthManagement.com, Antoniades said the firm had a record year in 2019 for recruiting, adding $100 million in gross revenue, not including the transactions it did. And for the first four months of this year, the firm added $20 million in recruited gross revenue.

Earlier this year, Pierce was put on garden leave at Stifel, according to published reports, departing under mysterious circumstances. In an email, Pierce referred WealthManagement.com to a Cetera spokeswoman, Taylor Trovillion, who said he left to pursue new opportunities and relocate his family.

“Cetera’s unique organizational model provides the agility of a small firm with the resources and scale of a large enterprise backed by a growth and service mindset,” Pierce said, in a statement. “These industry-leading attributes are highly attractive to leading financial professionals.”