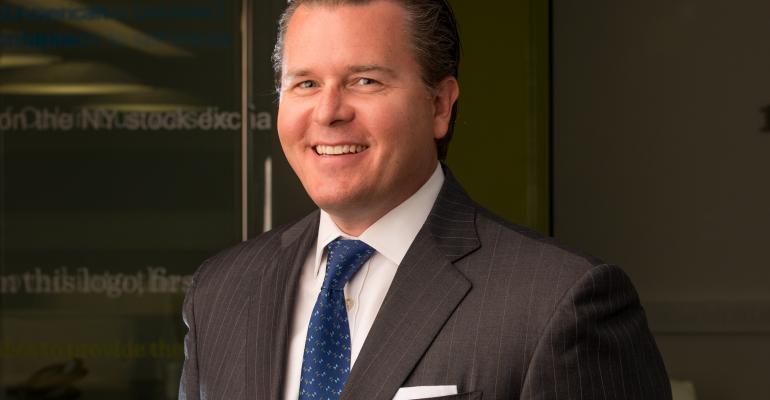 Cetera has tapped the former chief marketing officer of Petco and Aflac to fill the same role at the nation’s second largest broker/dealer.

Adam Antoniades, the president of Cetera Financial Group, announced Monday that Michael Zuna was hired as the company’s new CMO. He said the search for a new marketing executive began roughly a year ago after Susan Theder left the job to become CMO of Advisor Group, another independent broker/dealer with more than 5,000 affiliated advisors.

“Hiring Michael, for us, is very much the next logical step in our long-term strategy that builds on significant success we’ve achieved...and brings our vision to life. An advice-centric experience,” Antoniades said.

Zuna has been tasked with directing the marketing arm of a company that Antoniades said is asking a question no other financial services firm is leading with: How do you deliver the best advice, rather than how do you help the advisor?

That required a different marketing perspective, and it is a challenge Zuna said he’s excited to take on. The veteran executive, who previously served as the CMO of Petco and Aflac, said it was too soon to know what changes might be in store at the b/d. But he is hardly foreign to financial services.

Earlier in his career, Zuna was a marketer and consultant for ad agencies and his very first client was a bank that was eventually acquired by Wachovia. He also worked with Ameriprise, which he said had roughly 11,500 advisors at the time.

Zuna will work out of b/d’s El Segundo, California, headquarters, San Diego, and “wherever needed” as he familiarizes himself with the company.

“I think he can really help us move the needle here,” Antoniades said.

Significant changes have been happening at Cetera lately. It named a new chief information officer in August and Girard Securities—one of its member firms—deregistered and joined Cetera Advisor Networks in a move to shed regulatory costs.

It was just one of several IBDs this year that have deregistered and joined the network of a larger firm for the same reason, a trend believed to continue.