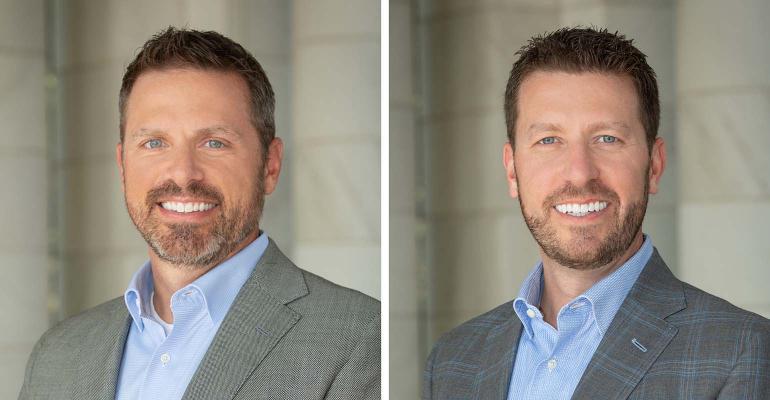 “We spent more time analyzing what the future held, and I would say the pandemic accelerated that,” said Scott Bills. “And us not being able to be together and have that camaraderie and family feel together—accelerated us to say, ‘How do we get back together?’”

In addition, the team’s clients had specific needs that couldn’t be serviced by the wirehouse, Bills said, including different trust options and investments that weren't available. Dynasty can help with those, he said. The team chose Schwab as its custodian because it provided certain ancillary services that Nilsine’s clients use, such as cash management, lending, trust and family office services.

“We look to not only just expand here locally but really nationally, through opportunities with people who are looking for a succession plan for their business, who want people to do it the right way and can take care of their clients or looking for advisors who have a long runway that run a good ethical business,” Bills said.

The RIA also plans to recruit younger advisors and launch a training program for those just starting out in the field.

Year-to-date, Dynasty has onboarded 10 firms with an average size of $470 million; it now has $64 billion in assets on the platform.

Dynasty has an in-network capital program for RIAs to access funds for succession and M&A needs. With the launch of its Advisor Services Exchange, a joint project between Envestnet and Dynasty, the firm opened that facility to more advisors.

Also this spring, Dynasty partnered with Eaglebrook Advisors, a crypto-focused investment firm, to bring RIA-friendly cryptocurrency investments to its network.