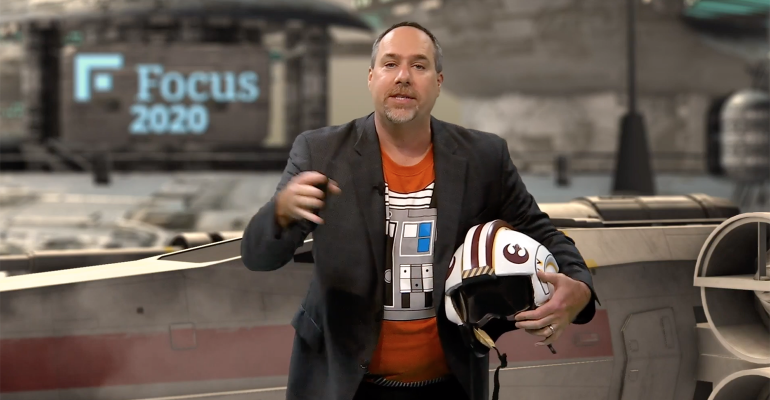 White, who oversaw the transformation of LPL Financial's tech stack, will not retire from the industry, as announced in August. Instead, he's joined Carson Group as chief strategy officer and will also sit on the firm's executive board.

White, who oversaw the transformation of LPL’s technology, announced he would retire from the independent broker/dealer last August. LPL is expected to name White's replacement in a couple of weeks.

"We thank Burt for the contributions he has made to LPL over the last 14 years and wish him well," LPL spokeswoman Shannon Greene said.

Since 2017, White has been a leading figure in something of a renaissance in the rebuilding of LPL’s tech stack and has been closely associated with many rollouts of its ClientWorks platform over the past few years.

Carson’s wealth management division previously had a long-time relationship with LPL, using it for custody and brokerage. But the firm had decided to move its affiliation to Cetera in early 2017. In 2018, Ron Carson announced he would drop his personal FINRA registration and would register a limited purpose broker/dealer to buy the legacy, commission-based assets from any of the 80-plus advisory firms in his Carson Group network that want to go fee-only.

In his new role, White will be responsible for the firm’s growth initiatives across both corporate and investment strategy and the transformation of its investment platform. He’ll also “advance the company’s digital client experience to redefine how the industry shows and talks about wealth,” the company said in a statement.

“We have an immense opportunity to elevate our industry-leading wealth management offering and heighten the Carson brand and platform into a place where top advisors come to listen, learn and partner,” White said in a statement.

White, who resides in Charlotte, N.C., will not relocate to Omaha for the role.