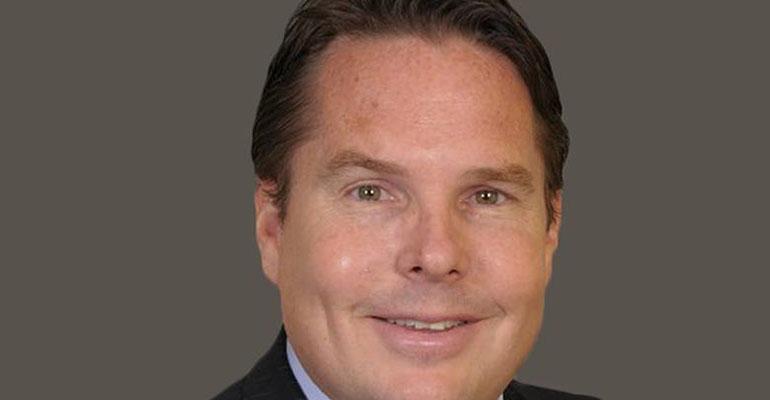 Bob Oros will be taking over for Roger Ochs on Feb. 28.

Blucora, a technology company that caters to consumers, small business owners and tax professionals, has hired a former Fidelity executive to lead its independent brokerage unit.

Bob Oros, former executive vice president and head of Fidelity’s registered investment advisors, was named the CEO of HD Vest Financial Services on Monday. He will assume the position at the tax-oriented wealth management firm on Feb. 28, according to a statement from the company.

Oros was in charge of Fidelity’s custody platform, brokerage services, trading capabilities and practice management of nearly 3,000 RIAs across the United States. He worked at Fidelity for five years and previously held leadership roles at LPL Financial and Charles Schwab Corp.

Vacating the top position at Blucora’s independent brokerage is Roger Ochs, a long-time employee who spent more than 30 years with the firm. Ochs joined the brokerage in 1987 and was named president in 1999.

“It has been an honor to lead this company with some of the finest team members and advisors in the industry,” Ochs said in a company statement. “The team at HD Vest has a level of commitment and integrity that is unparalleled and I am grateful to have played a part in its success.”

He also said he was comfortable stepping down from his position given the existing leadership in place at HD Vest and Oros assuming his role.

Blucora, an internet company that provides financial solutions including tax preparation, purchased HD Vest in 2015 for $580 million—one of the largest broker/dealer acquisitions of the year. At the time, the firm had more than 4,500 registered advisors, most of whom were tax professionals or accountants. The goal was to cross-sell services between the brokerage and Blucora’s longstanding TaxAct product and other businesses.