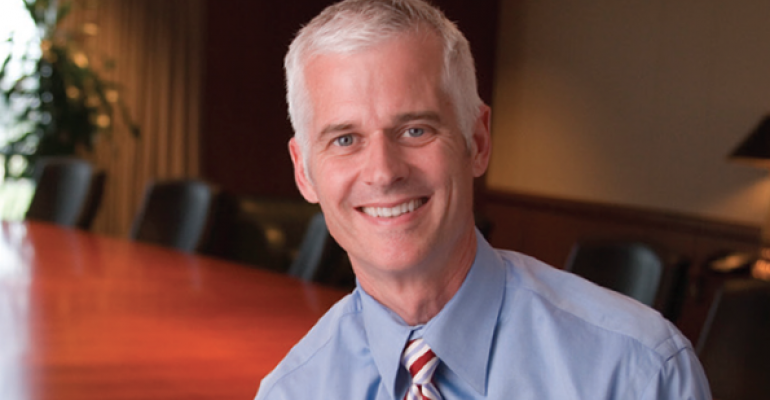 Under the terms of the agreement, Blucora will acquire the parent company of privately-held HD Vest. Previously, the Irving, Texas-based broker/dealer—which has 4,500 advisors who manage $36 billion in client assets—was owned by an investor group led by Parthenon Capital Partners and includes Lovell Minnick Partners and Fisher Lynch.

HD Vest will continue to operate as a stand-alone entity under its current brand, with Roger Ochs, president and CEO of the firm, maintaining his current role.

“With Blucora, we have found a partner who recognizes the value-creating potential in our size, scale and robust growth prospects, and who will provide HD Vest the advantages of operating within a financially strong parent company and a strategically aligned business in TaxACT," Ochs said in a statement Wednesday.

Blucora’s 5.5 million TaxACT customers, many of whom are millennials, also represent a potential lead generation opportunity for HD Vest advisors, according to Ochs. “As millennials age and have life events, they might need the counsel of an experienced financial advisor. So there might be a referral opportunity with the millennials,” Ochs says.

Oches said the firm is still evaluating a potential referral program, saying he hopes to see a pilot program for lead generation during the 2016 tax season. “What’s really great is that we both share the philosophy around the financial plan starts with the tax return, so that gives us cause for optimism,” he added.

Blucora, formerly known as InfoSpace, operates a portfolio of Internet businesses focused on three areas: search and content, tax preparation and e-commerce. Going forward, the company will shift the focus to financial technology and financial services businesses with consistent growth and recurring revenue opportunities, according to CEO Bill Ruckelshaus, who called the deal "transformative."

“This transaction allows us to focus strategically, streamline our portfolio, and meaningfully reduce corporate overhead in the coming months,” Ruckelshaus said. “Effective for these moves, Blucora will be well positioned in growing markets.”

In an earnings presentation Wednesday, Blucora reported HD Vest had $304.9 million in revenues at the end of 2014, with revenues expected to come in between $318 million and $322 million for 2015. The firm’s fee-based advisory AUM was about $9.6 billion in 2014. Since 2012, HD Vest’s advisory AUM share of total client assets has grown by 26 percent.

There are obvious benefits for both companies in Wednesday's deal, says Jonathan Henschen, president of the recruiting firm Henschen & Associates. HD Vest's average production per rep is low, he said, but the firm does have a number of "million-dollar producers."

And firms like HD Vest that focus on certified public accountants and enrolled agents are attractive because they tend to have higher profits even with lower producers, Henschen says. He adds these firms also generally do not have the compliance worries that b/ds do because securities production is not their primary income source.

"Blucora’s commitment toward the broker dealer channel and decreasing online dependence will bring greater earning predictability. Besides the potential synergies of millennial consumers with TaxACT, the greatest benefit to the [HD Vest] advisors is now being linked to a deep pocket parent company that will be a long term commitment  with a like minded tax preparation consumer objective."

The deal is expected to close late in the fourth quarter 2015 or early first quarter 2016, pending the customary closing conditions and regulatory approvals.