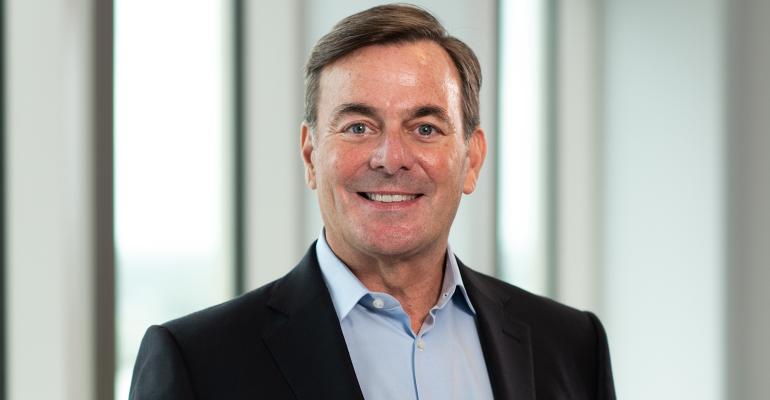 Joe D'Agostino has been promoted to Dynasty's head of investment platform and product strategy.
News>People

Dynasty’s CTO and CIO to Depart the Firm

Dynasty CTO Eric Castillo and CIO Joseph Dursi step down from their roles, while Joe D’Agostino gets promoted to head of investment platform and product strategy. The firm hopes to fill the roles in St. Petersburg, Fla.

Dynasty Financial Partners is losing both its chief investment and chief technology officers, according to a company memo obtained by WealthManagement.com. CIO Joseph Dursi will depart in a few weeks for J.P. Morgan in New York, serving as a managing director in the Private Bank, and the firm’s CTO, Eric Castillo, also is leaving to join an investment bank in New York.

Dynasty plans to hire replacements for those roles in the St. Petersburg, Fla., area, where the firm is now headquartered.

As part of the personnel changes, Dynasty has promoted Joe D’Agostino to head of investment platform and product strategy, based in St. Petersburg and reporting directly to President and CEO Shirl Penney. D’Agostino joined the firm last fall as head of strategic development, from asset management firm WestEnd Advisors, where he served as chief operating officer. He also previously worked at Morgan Stanley as an advisor and branch manager following the wirehouse’s acquisition of Smith Barney. He’s also credited with building the industry’s first rep-as-advisor platform at the wirehouse.

“Having worked with Joe in the past at Citi/Smith Barney, and with his experience, relationships and track record, I am confident in his ability to continue to build out and scale our investment platform and to bring the industry’s best-in-class investment solutions to bear for our Network,” Penney wrote in the company memo. 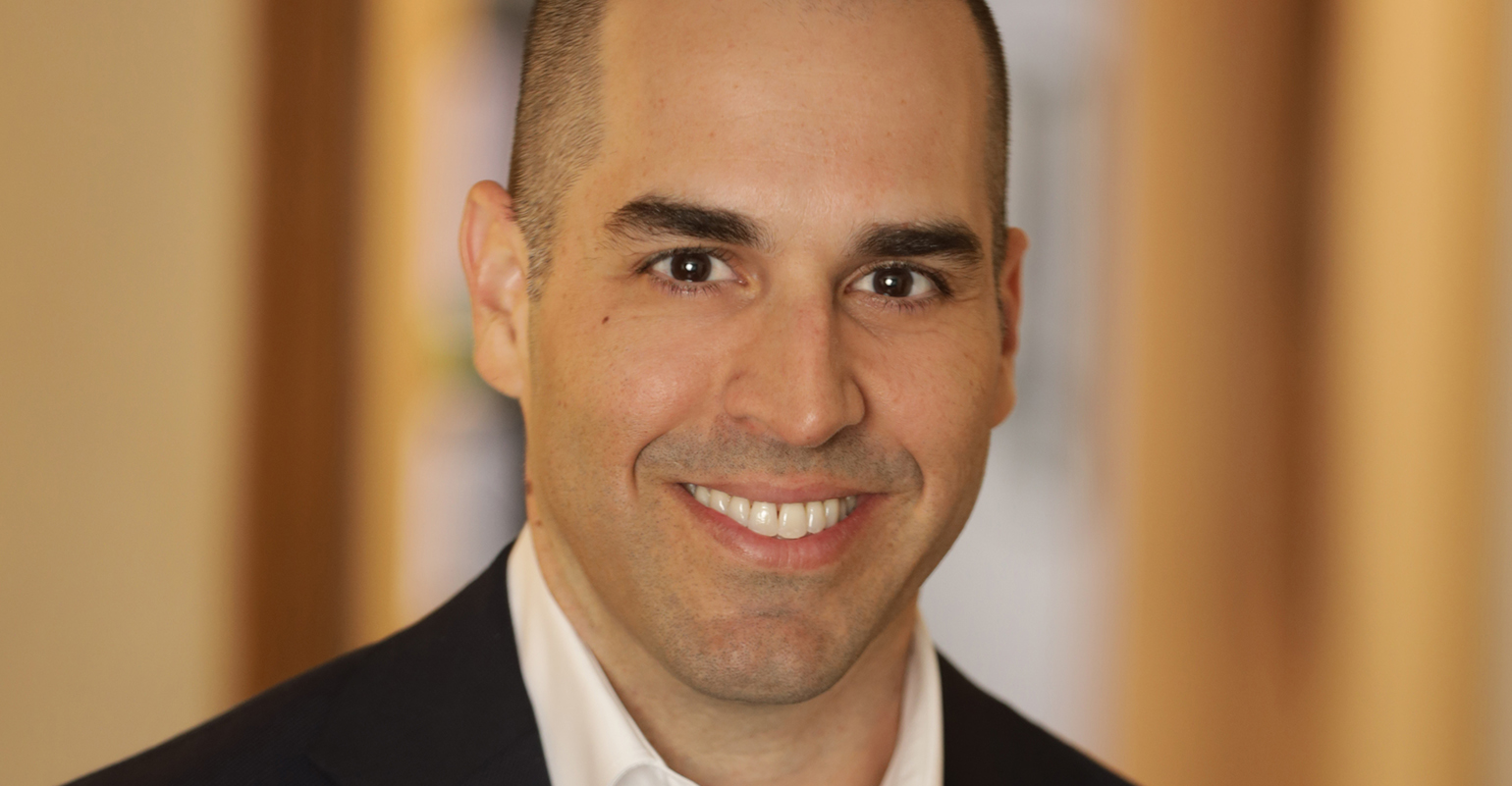 Castillo joined Dynasty in April 2019, after having served as CTO and COO of Stelac Advisory Services, a firm that serves high-net-worth clients. He was tasked with building out Dynasty Desktop 2.0, the next stage of Dynasty’s cloud-based platform.